Cheryl Taylor
I first met Frank in 1968, when he attended a conference on Australian literature at the University College of Townsville, now James Cook University. That conference became a legend afterwards for its military-meticulous organisation; Frank came to the dinner in a blue velvet jacket that went well with his red hair, but contrasted with all the penguin outfits. He wasn’t putting on a show—he was just being himself.

Over the next forty years Frank would sometimes drop into Townsville to see his friends, especially fellow poet Fiona Perry. He always had writing and painting on the go, and was absorbed in reading, most recently as I recall, Coleridge’s Biographia Literaria, the whole of Shakespeare, and books about the Shakespeare authorship debate. He gave poetry readings at JCU, and sent poems to our journal LiNQ (Literature in North Queensland). Although Frank wasn’t, I suspect, too much into Christmas, he replied to my Christmas cards with letters and postcards, and became a friend of the family. Occasionally he and his blue heeler would stay with us on their way to Frank’s beloved Kimberly, though their old Kombi van never looked like it would make the trip. Frank’s persona as an artist, photographer, poet and outdoors man always made him seem more real than my university friends.

I cherish the poems and paintings that he gave us. I cherish my memory of his comic novel, Covered in Diamonds, which he seems never to have published, and which isn’t listed in his National Library archive. Above all I cherish my memories of Frank himself, and of our last conversation, passed looking across the blue-green waters of Cleveland Bay. Frank’s poems are lyrical, sensitive and generous; like himself in own person, they insist that we spend time on the deeper joys and pains of living. Though they were never fashionable, I think they will last.

One of Frank’s last poems makes it clear that he didn’t want words spoken over him, but I hope that his ghost will forgive this short memorial.

Let there be no lies and let silence keep
joyful decorum where my ashes sleep.

Funeral orations never were the way
(feeble grandiloquising of the clay)
to praise creation or enhance the day.

The trendy eulogy, I beg, omit,
po-faced and eloquent with wit.
just fill your glasses up and drink a toast
wordlessly to my wordless laughing ghost;
suck in new life as from a honeycomb
but dodge the booze-buggy if driving home.
—Frank Kellaway. Polestar No. 22 (2011): 18

Peter Murphy
Frank Kellaway (born 19 April, 1922, London, England: died 13 July, 2012, Melbourne, Victoria) was not only a fine poet but an accomplished writer of fiction too. In addition to his two books of poems, Beanstalk, 1973 and Mare’s Nest, 1978, he left behind a rich collection of poems. Some have appeared in magazines since the 1940s and others have yet to be published.

Over recent years he was putting together Heart Lands, a collection of poems inspired by his experiences on farms and in rural areas. His works of fiction include short stories, general fiction (A Straight Furrow, 1960, Bill’s Break, 1983) and children’s fiction (The Quest for Golden Dan, 1962 and Golden Dan, 1976). He has also written libretti for operas by George Dreyfuss.

Throughout his career, Frank was a generous friend towards other writers and I’ve always appreciated his advice and encouragement over the years. Photo of Frank taken by his son Dan

Frank Kellaway was a fine poet and I was happy to include his work in various editions of ‘Polestar’. The word ‘lyrical’ is overused but it absolutely applies to Frank’s poetry.

The second pastel painting is of Boab trees 2001

I too have only just found that a dear old friend in Frank had died in 2012 -I have been thinking of him all day – so though I would google to find out what had happened. I dedicated my anthology of poems 2010 to him and Carmel took it to him in his nursing home. She said that he was touched. I didn’t get to see him then as I had been ill. He wrote the early stages of his poem “From a Summer’s Journey” at my home in Eltham sitting in one of the long windows. At that time he nursed me through a really horrible flu and then went off with Mal Morgan to read at La Mama. I will remember Frank always with great fondness and am saddened that I didn’t know until now of his death. He wrote lovely letters and cards to me while on his journeys around Australia. Vale dear Frank. Janet R. Boddy 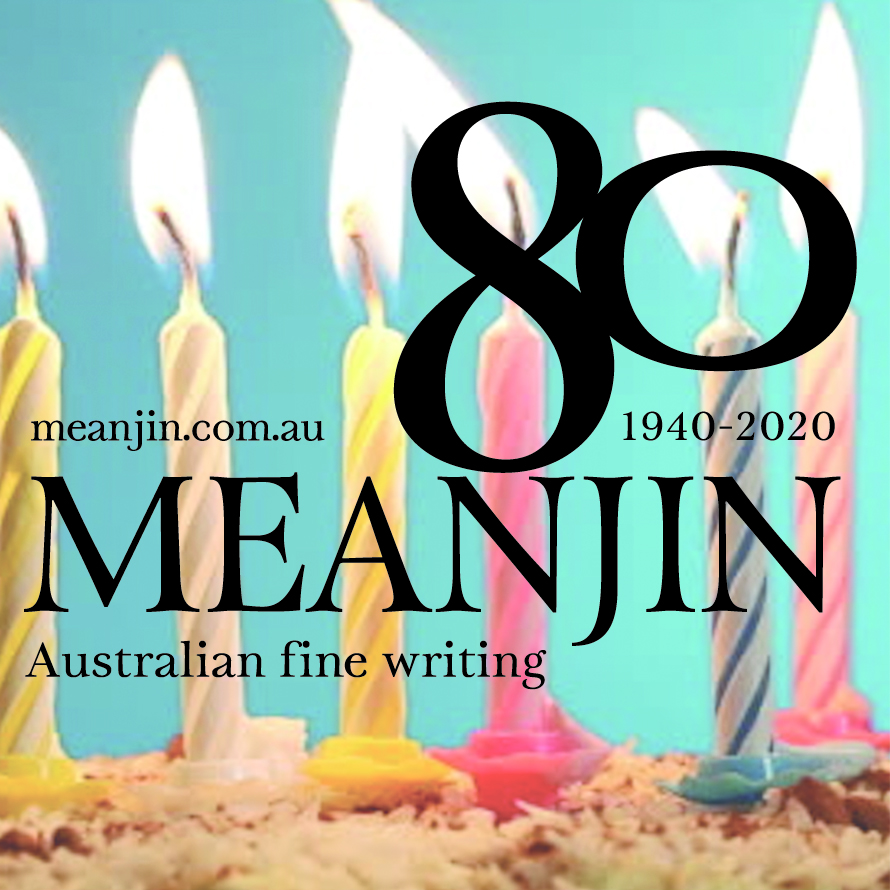 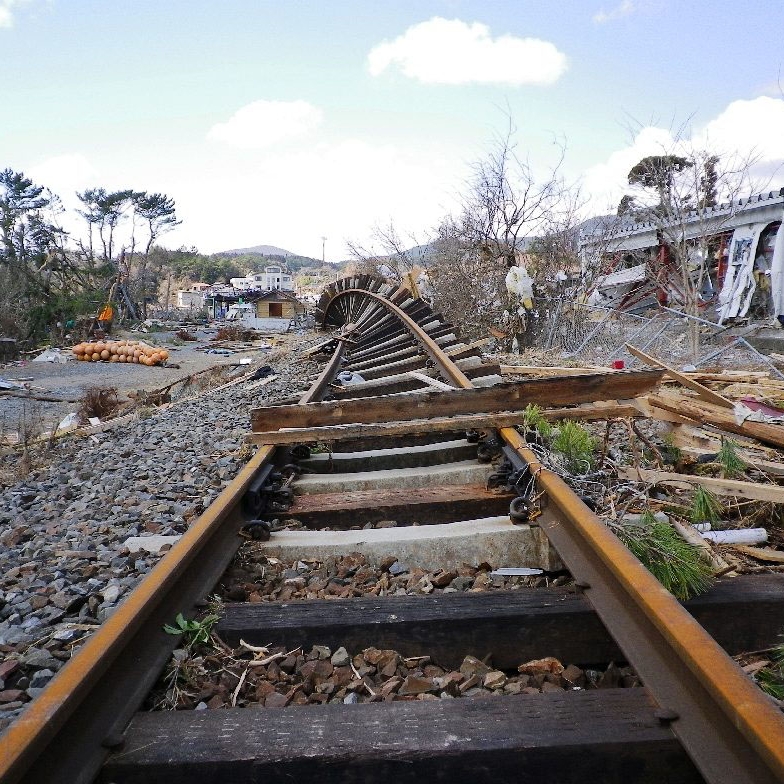 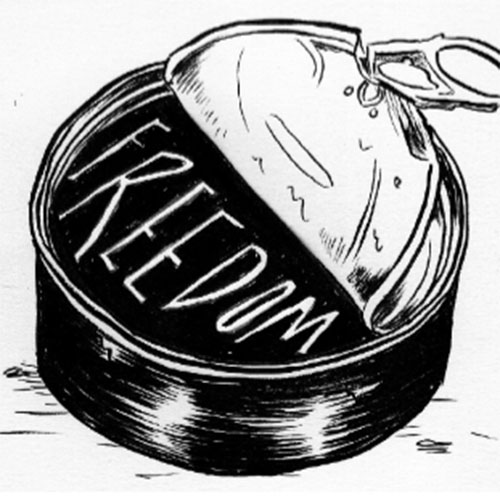 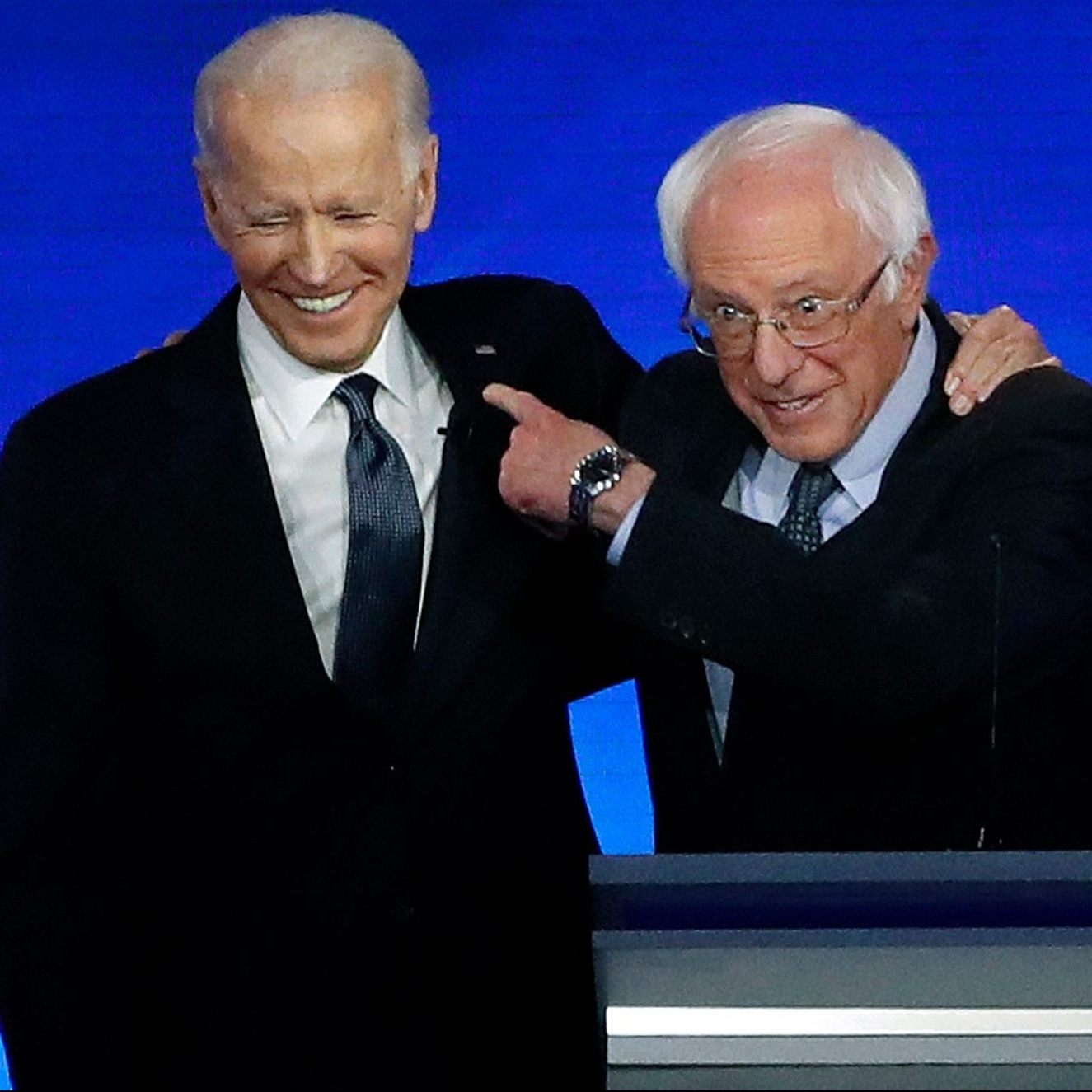 A-Biden With Me, Fast Falls The Eventide …
Guy Rundle