Not long before work stopped and I found I was spending most days at home, I had been reacquainting myself with the questionable habit of reading a book while sitting in peak hour traffic. 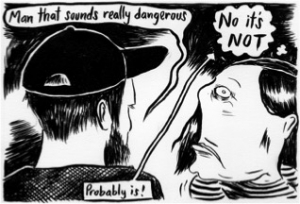 It was something I used to do when I lived on the other side of town, when traffic meant crawling westwards from Kew to Brunswick directly into the blinding afternoon sun. Before podcasts became a way to focus one’s mind and relieve the monotony of the waiting and wanting to be home I would read a book, quickly flipping over to the right page as soon as the car came to a standstill. 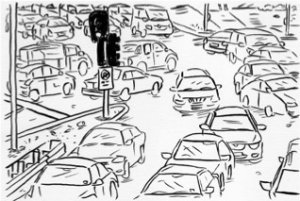 I would make defensive statements as I hunched over the balanced book on the steering wheel sneaking dirty looks up to the lights every few seconds. Scanning my rear vision mirror for unmarked police cars I would think ‘surely I can’t be fined for reading?’ 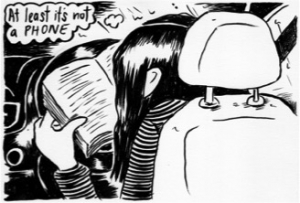 So on this one day, before the world held it’s breath and the many aspects of ordinary life seemed to take an indefinite pause I found myself reading at the red lights on the corner of Springvale and Whitehorse Rd. 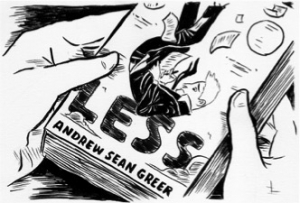 I decided to read Less because I heard Greer speak on a podcast about the formative years of his career as well as being the recipient of the 2018 Pulitzer Prize. He said that in his early days as a writer he was broke so he ate a lot of tuna fish. He ate a tuna fish sandwich every day for lunch for about ten years. He still loves them, ‘tastes like freedom’ he said. I liked that a lot. It was one of the many things he spoke about during that interview that made me want to read his book. 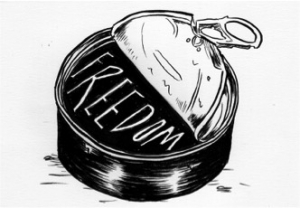 So as I sat back at the lights on the corner of Springvale and Whitehorse Rd. I was thinking about kissing. ‘He kisses—how do I explain it?’ Greer writes, ‘like someone in love. Like he has nothing to lose.’ I remember at that moment looking up from the book directly at a giant KFC bucket over a drive thru sign feeling overwhelmed and thinking ‘wow, that’s beautiful.’ 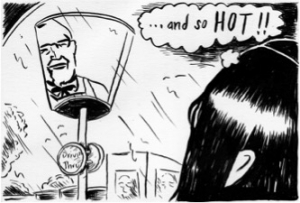 The deep fried chicken meant nothing to me, it was simply in my line of vision.

After the lights turned green, the electrical charge steaming up my car was quickly extinguished by a loud honking from behind. The irate driving responsible for the racket proceeded to gesture at me like I was the world’s biggest dickhead. 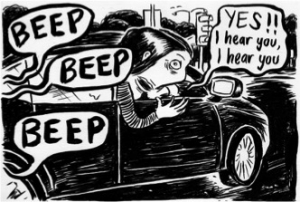 The notion of travelling to foreign cities and close encounters on rooftops and throngs of people pressed together listening to writers reading their work in crowded bars is so poignantly described by Greer. These ordinary yet necessary means of connection seem so reckless and dangerous now. The last person I hugged apart from my partner was a cartoonist at a comic book launch in Brunswick just before things got heavy. ‘Should we’ he said illicitly as we were saying our goodbyes, ‘yes’ I said under my breath, and we embraced, connecting as friends do in warm and safe creative spaces. 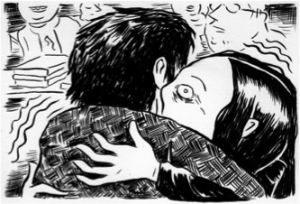 When I think of the protagonist Arthur Less having travelled to all of those cities and meeting all of those people my interior world becomes more expansive and hopeful. 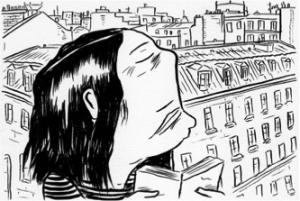 Reading Less made me laugh hard. I appreciate this. And it reminded me of the raw nerve uncertainty of a creative life but also of the compulsion to write. 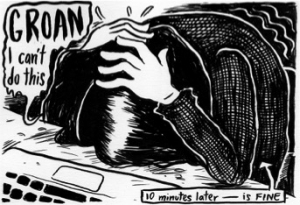 Less is above all a glorious love story. 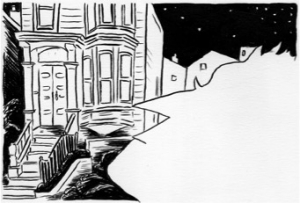 Books like this open up a space within that allow us to travel, hope, and be kissed freely. As our minds are pitched forward into the vivid intensity and unpredictability of life, our deepest connections await to catch us as we fall. 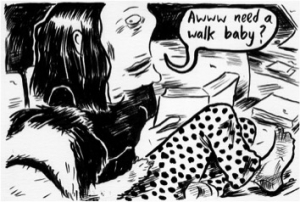 Mandy Ord is a Melbourne based illustrator and cartoonist with a long history of self-publishing as well as having a number of published books including Brickdog & Other Stories with Pluto Press, NY and Rooftops with Finlay Lloyd, Galapagos with Glom Press and Sensitive Creatures with Allen & Unwin. In 2012 Sensitive Creatures received a White Ravens award at the Bologna Book Fair. In 2020 her new book When One Person Dies The Whole World Is Over published by Brow Books was on the longlist for The Stella Prize. Mandy’s illustrated children’s book Chalk Boy, published by Allen & Unwin and written by Margaret Wild, was shortlisted in 2019 by the Children’s Book Council of Australia.