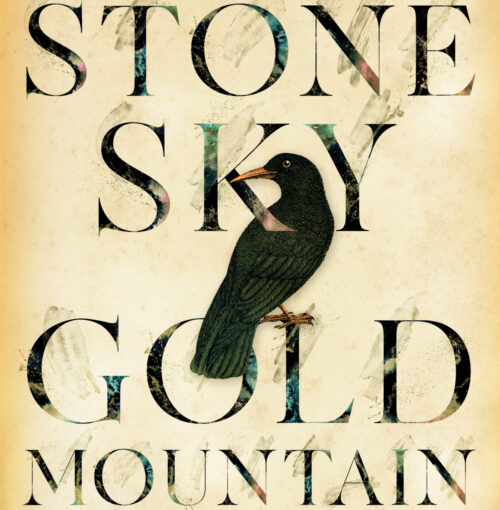 Jinghua Qian
Reviewed: Mirandi Riwoe, Stone Sky Gold Mountain, UQP. Australian nationalism often promotes a history in which the colonisation of Aboriginal lands was somehow complete before the white patriot turned his attentions outwards to the threat of the non-white foreigner. It’s a deliberate trick. Certainly, the histories I was taught in school advanced this chronology: first the British arrived and took over this country, and then they wanted to keep everyone else out. Gradually, in the ...
Read More 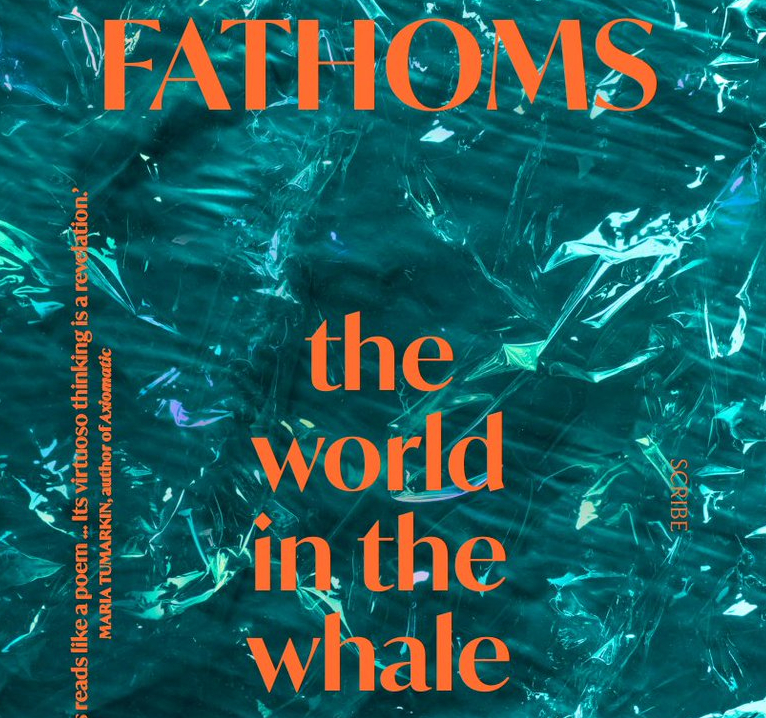 Harry Saddler
Reviewed: Rebecca Giggs, Fathoms: The World in the Whale, Scribe Publications. This April, news outlets reported that researchers had observed a drop in underwater noise pollution since the start of the year. The Guardian quoted statistics stating that over the period of the study, from 1 January to 1 April, imports and exports at the port of Vancouver near the study site were down by 20 per cent. Cornell University’s Michelle Fournet said that ‘we ...
Read More 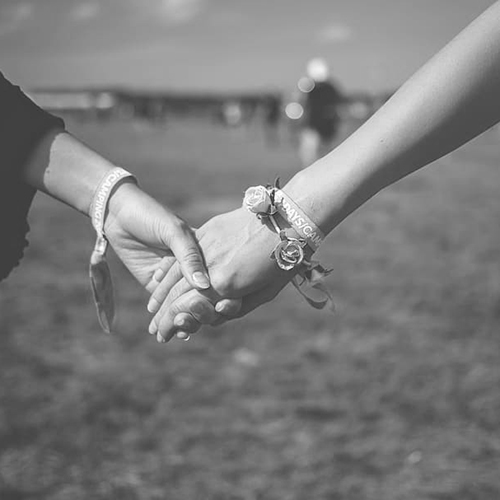 Matilda Dixon-Smith
Reviewed: Laura McPhee-Browne, Cherry Beach (Text Publishing) Faith and I smiled at each other and started to move away from the crowd, down Queen Street towards the east. I took her hand, small and shy, and held it. It felt good to be out with her, and to show anyone who wanted to look what we were to each other. —Laura McPhee-Browne, Cherry Beach In a Readings blog review of Inga Simpson’s Where the Trees Were, ...
Read More 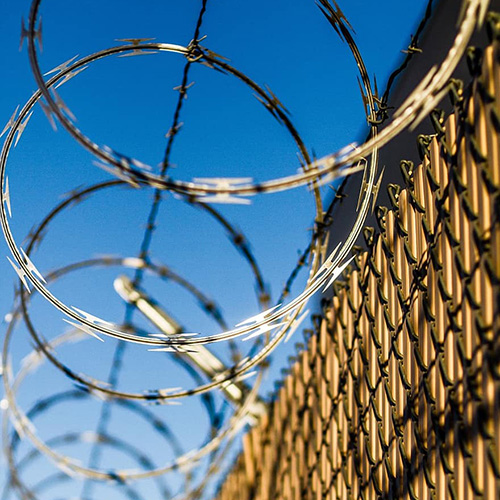 Looking up and Falling Down

Laura La Rosa
Reviewed: Angela Williams, Snakes and Ladders, Affirm Press Power is inflicted and fortified at every social rim, forcing an exhausting battle on those on the back foot. Some will get out. Others will get by. The fight will feel futile at times, with small triumphs along the way. Most will continue to rise each day, thrust among the systemic tide, putting one foot in front of the other. Angela Williams’ memoir Snakes and Ladders is ...
Read More 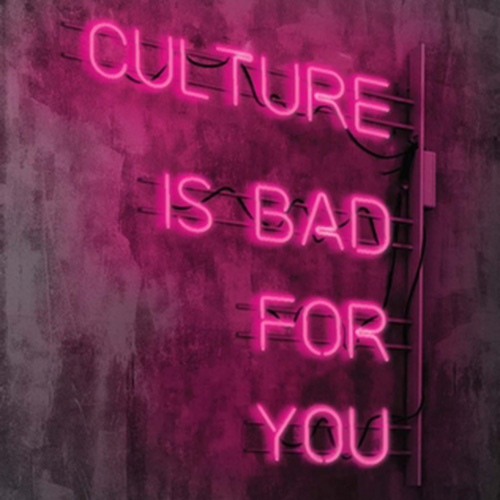 The Class of Culture

Ben Eltham
Reviewed: Orian Brook, Dave O’Brien and Mark Taylor, Culture Is Bad for You: Inequality in the cultural and creative industries, Manchester University Press Brian Brook, Dave O’Brien and Mark Taylor’s new book certainly has an arresting title. Culture Is Bad for You, it proclaims. For a certain type of person—perhaps the sort of person who reads Meanjin—the statement will be provocative, even enraging. For years the idea of ‘culture’—as well as its sexier synonyms such ...
Read More

Technophilia and its Discontents

Cher Tan
Reviewed: Anna Wiener, Uncanny Valley, MCD Books The ‘self-made boy genius’ is a pervasive image in the tech world. It’s a familiar trajectory, made admirable by its sheer exceptionality: young, brilliant yet maladjusted man floats around in society unsure of his motivations, drops out of university and teaches himself how to code, then stumbles upon a cool new business idea that becomes a game-changer. Venture capital flows in hot and heavy; there’s a strong conviction that ...
Read More 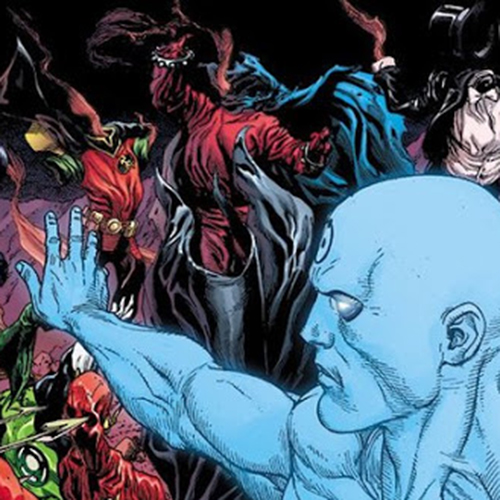 Clock Watching and Other DC Marvels 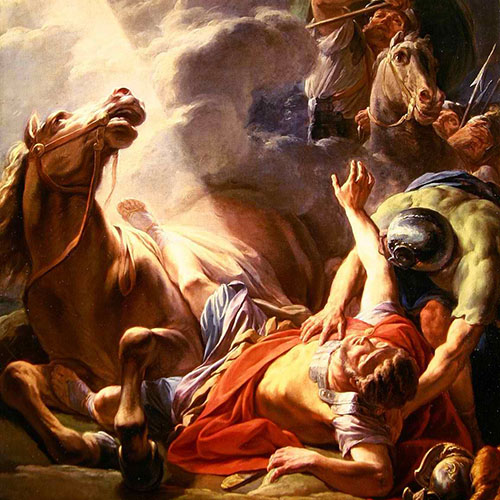 Letter to the Australians

Jessica Gildersleeve
Reviewed: Christos Tsiolkas, Damascus, Allen & Unwin, 2019 In an interview that followed the publication of his 2013 novel Barracuda, Christos Tsiolkas declared that he ‘learnt to feel Australian by travelling to Europe’.¹ It’s a sentiment perhaps best expressed in Dead Europe (2005), a novel in which to be Australian is repeatedly compared to naivety or childishness. Such expressions suggest that for Tsiolkas, we can only understand Australian national identity in relief, an idea hearkening ...
Read More