Reviewed: Exactly As I am, Rae White, University of Queensland Press

In The Coming Community, recalling the scholastic definition of transcendentals, Giorgio Agamben affirms that ‘The coming being is whatever being’. The term used in Latin,  quodlibet ens, can mean ’whatever’ in the sense we recognise—indifference, unmattering—while pointing, crucially, to its opposite: Whatever, such that it always matters. ‘Whatever being’, such that whatever makes up this being is precisely indivisible, insoluble from how that being is, however it wills. No man is an island/nation, and every trans person is partly non-binary, if only that they arrive already vandalising the binary, its twitter discourses and its official terminologies. This state of vandalisation—almost cringe comedy, like Mr. Bean smashing up a high class restaurant, except they know exactly what they’re doing—is the subject of Rae White’s Exactly As I Am, as well as the animating force of its poetic strategies. It’s through these strategies that White begins to sketch a singular, transqueer poetic.

To live trans, and non-binary, in a world that legislates against you—at the bleeding edge of language and popular discourse, predicated on colonial gender norms and a constant appropriation of your particular, multiform labour, dealing with transphobic bosses, your passports, Medicare and debit cards failing —is to stand outside one-self, even while fighting to survive. White organises their book in numerous parts according to different verbs, united by the same prefix: Exclude, Exist, Exalt. There’s an irony—trans non-binaries have to be ironic, or are made so—that runs through, refracted in each of these verbs and further expressed through a given poem’s forms and dialects. A poem about cybersex (‘wanna cyber??? ;)))’), in leetspeak, ends in a typographed middle finger, like a YouTube comment circa 2014. Poems taking the form of a request/response form (‘Request//Respone’), a customer feedback survey (‘Customer Feedback Survey’), a government fax (‘Gender marker’), break down on contact with the speaker’s language, as though the language were acidic, and as though forms predicated on binaries dissolve when their organising principles are shorn. If there’s a dissolving touch to the poems, there’s an ecstasy—literally standing outside one-self—to them as well. The speaker reckons and sifts through the various masks and realms trans people inhabit, privately, and yet against this privateness becomes a material backdrop that can’t help but seep in, pushing them into the world’s gaze: kink practitioner, fetish object in the cis gaze, worker providing extra emotional labour, a grandchild doing the cost-benefit analysis of letting their grandmother misgender them until they die. White implies that the subject of a transqueer poetic is a creative absence: it can’t be represented, thus rendering symbolic registers inoperable and strange. Much of the lyric beauty of the poems stem from this sudden strangeness of referentiality: alliteration/assonance/the poem’s diction are given metaphorical richness as they point the reader toward the creative absence of the non-binary, resisting depiction, moving through the different linguistic structures like water under or through a rock face.

The tone of the poems reflect these intermixed selves and registers: business-speak and reworked queer discourse set alongside milestones such as ‘the hem of a new skirt … necks first choker’, presenting imagery of unruly flesh and words that overspill the page in an eldritch rush. The moments when White uses an official register is when the poems feel more hemmed in, if only to reflect an ongoing reality of non-binary expression: made to serve as a Third Type in the colonial rendering of gender, with all the elisions and assimilationist logic they are associated with. It’s a testament to the poems that the need to circumvent this possibility forms the bedrock of White’s formal adventurousness: official language is bent and enjambed to emphasise polysemy and contradiction. The tensions inherent to a non-binary identity are always foregrounded. Moreover the ecstasy that Exactly As I Am gives us is tied to this tension, which also serves as ambiguity. It’s not only adequate to its purported subject, but elaborates beautifully what kind of space is needed to do it justice. A space of being whatever one is—‘exactly as I am’—where ecstasy and ambiguity can interrelate. 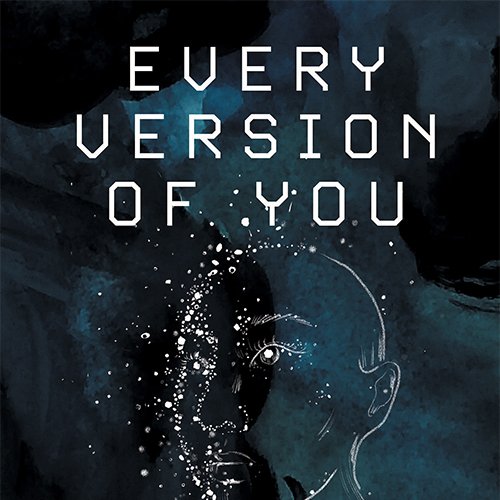 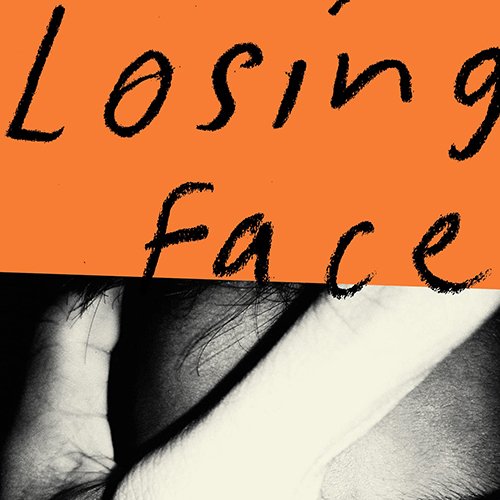 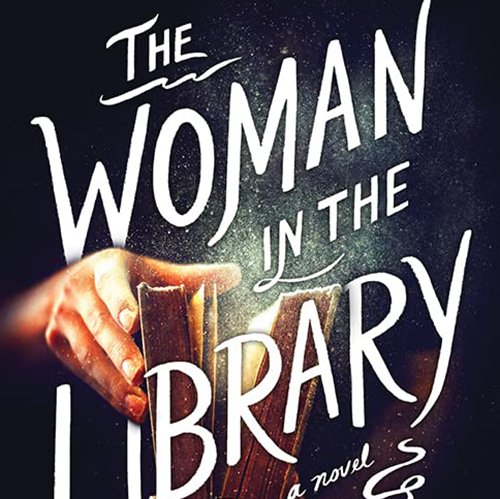