I’d like okonomiyaki and the warm ink of Akiyoshidai sake, he said.

We’d been talking about the poetry of Philip Levine—

the long columns he crafted from love, work and working

class lives. We shouted his name as though he were living

across the road, and we were on our way with salami

wrapped in newspaper. In town, having found

a restaurant with Osaka pancakes, our talk turned

to when W.S. Merwin abandoned punctuation.

I drank too much and disgraced myself

by misquoting the opening of Elizabeth Bishop’s Fish

and then made things worse by attributing a line

from William Stafford to James Dickey.

Worn down by jet-lag and my scattergun approach

to the poetry of his peers, he opened a black notebook

and scribbled lines as though writing me a ticket

for some lyrical infringement.

falling in love, instead, with the eponymous nature

of his name, meaning light and hypersensitivity

which he proved by insisting, after our meal

that we walk around a flood-lit oval, where he’d seen

football players going through their drills.

As we walked he started weeping. Brushing my hand

from his shoulder, he recited

his voice tremulous above the sound of young men

galloping terribly against each other’s bodies. 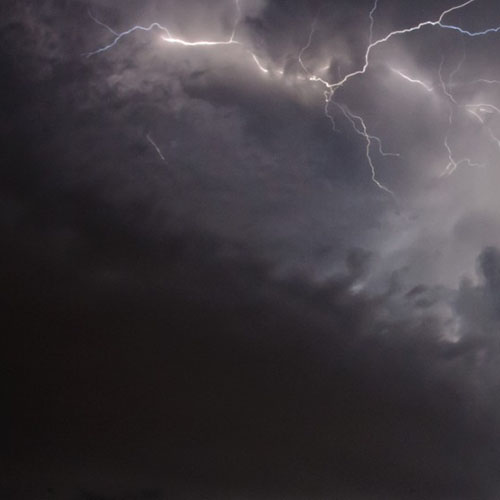 After the Storm
Ross Gillett 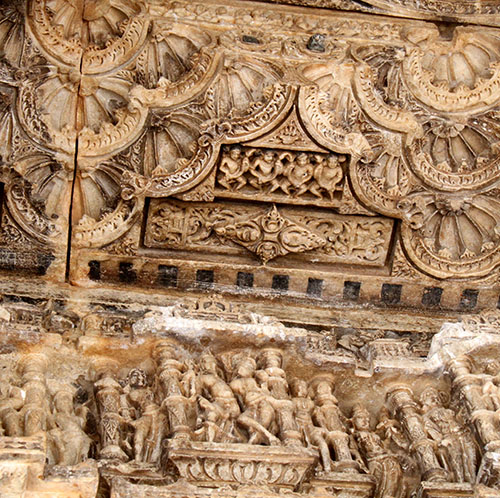 Light came from the other side
Diana Bridge 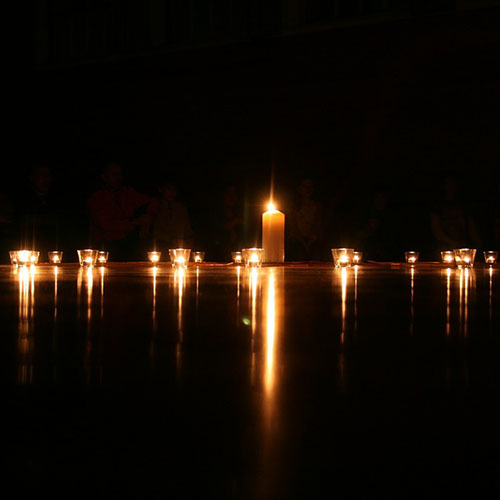 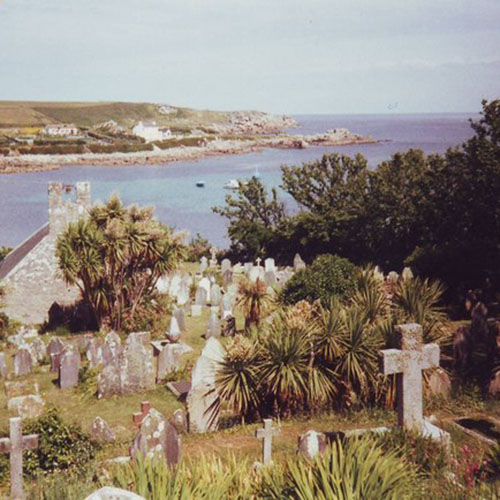 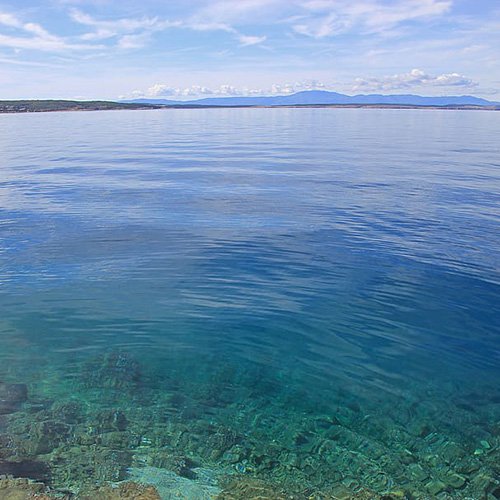 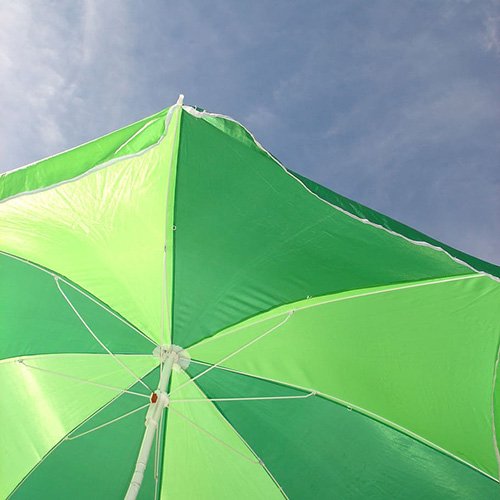 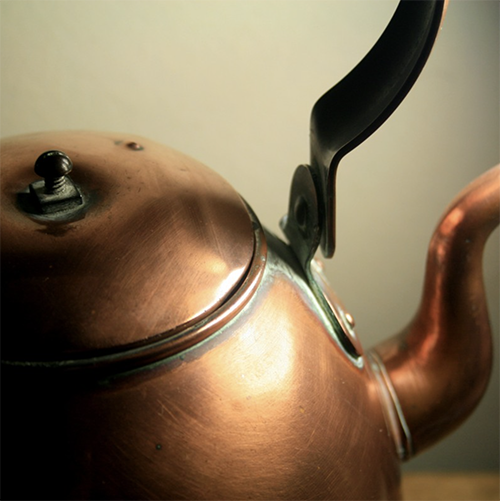 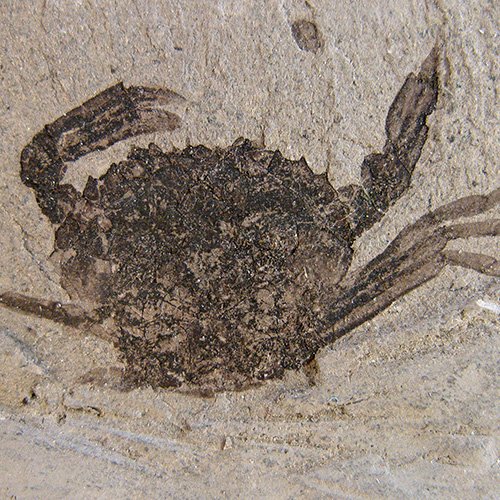