45 Years Since the Nobel Prize


December 10, 2018 is the 45-year anniversary of Patrick White being awarded the Nobel Prize for ‘an epic and psychological narrative art which has introduced a new continent into literature.’ Below you’ll find a selection of White’s own writings from the pages of Meanjin, and discussions of his work by others. 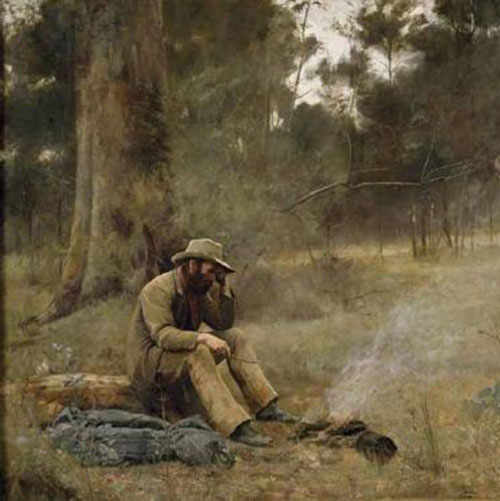 The Death of Palfreyman

So the party entered the approaches to hell, with no sound but that of horses passing through a desert, and saltbush grating in a wind … 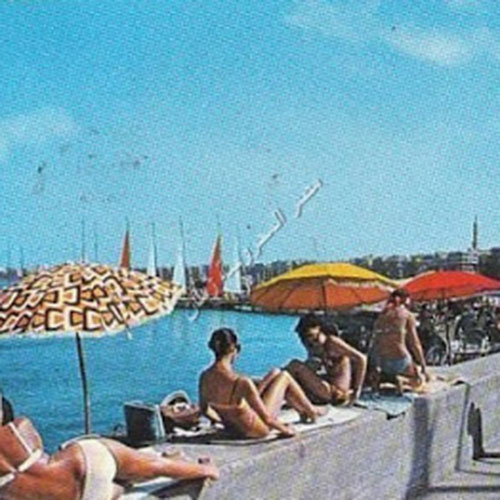 Being Kind to Titina

First mother went away. Then it was our father, twitching from under our feet the rugs, which formed, he said, a valuable collection … 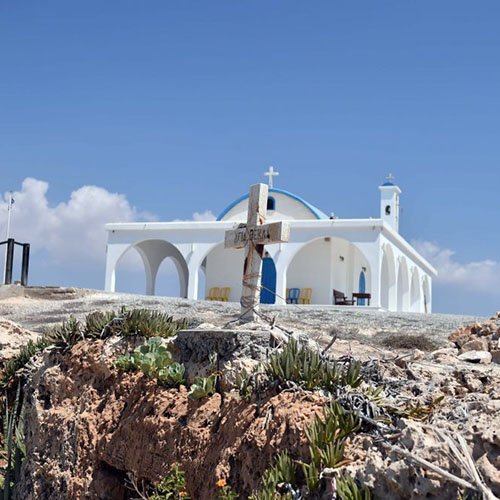 It was too early, the light still brazen, the glare strong enough to bleach the purple out of the sea. As they struggled up the road the dust shot in plumes from under their feet and settled where skin was bare and moist … 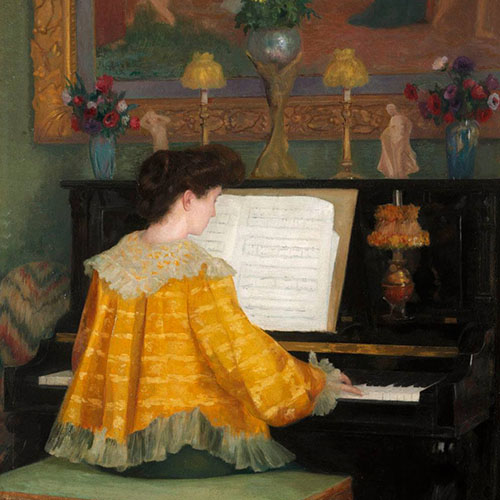 The third occasion on which he came in contact with the Feinsteins Waldo knew there was no escaping something that was being prepared. Mrs Feinstein’s formal note deliberately arranged it for the Saturday … 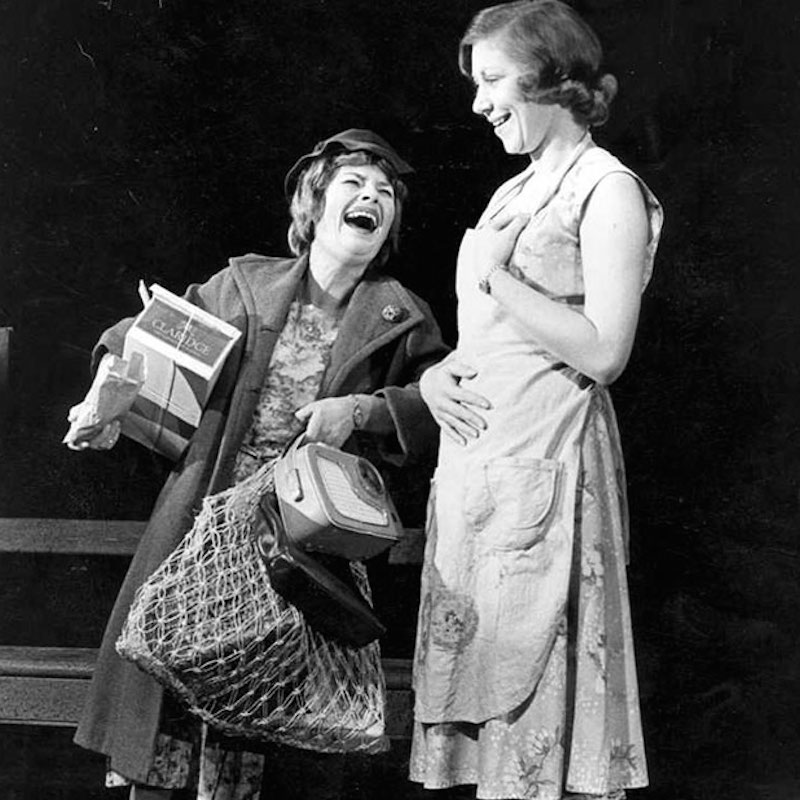 I’m reading Patrick White’s play A Cheery Soul, first published in Four Plays by Patrick White in 1965 and first staged at the Union Theatre, University of Melbourne, in 1963. It is built around a misogynist construct, the difficult woman, here the aged Miss Docker, a woman who is difficult to like, difficult to be around and makes difficulties for others. 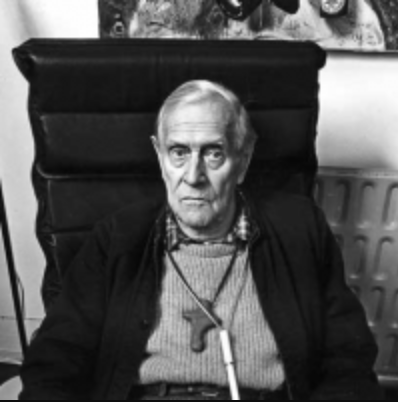 When I started at Sydney University in 1973 I hadn’t heard of Patrick White. We read The Burnt Ones in English I, and as I sat high up in the gothic cubbyholes above the quadrangle in my weekly tutorial with Peter Shrubb—a sweet man and one of the last Leavisites hanging on to the Great Tradition—there didn’t seem to be a lot to say about P.W … 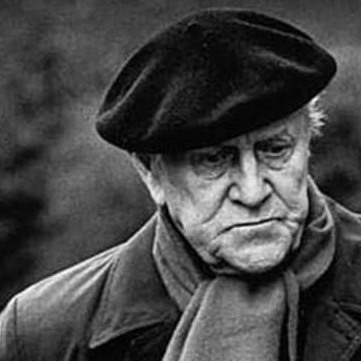 Forty five years ago as the King of Sweden was handing the Nobel Prize for Literature to Sidney Nolan in Stockholm in the early European afternoon of December 10, 1973, Patrick White was dining with Stephen Murray-Smith at the annual Overland dinner in Melbourne … 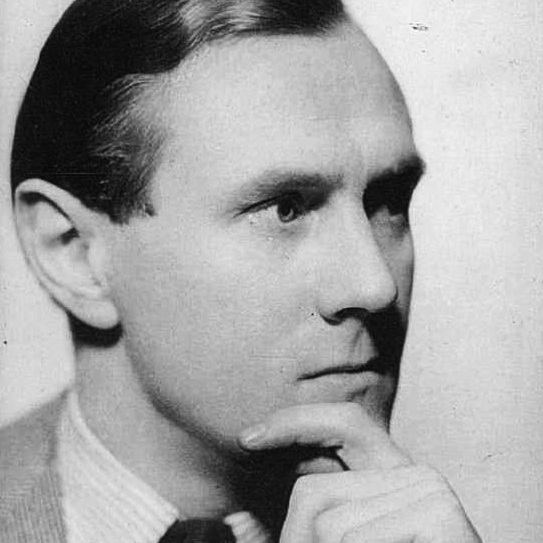 The Four Novels Of Patrick White

Of Patrick White, the man, I know little save by deduction. The Mitchell Library catalogue is biographically silent and Who’s Who in Australia has nothing to say. A few details of his life will be found in Morris Miller’s and F.T. Macartney’s new edition of Australian Literature … 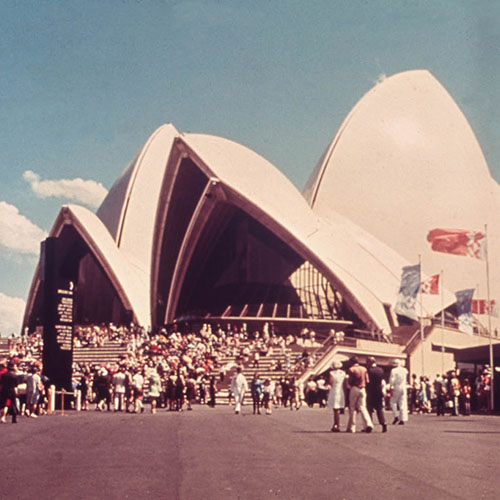 PATRICK WHITE, who was awarded the 1973 Nobel Prize for Literature, spoke at an Australian Labor Party rally at the Opera House, Sydney, on 13 May. 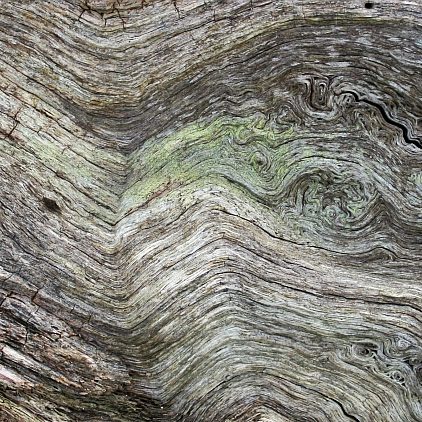 The wild mind wears a tie

workmanlike but formal, for writing