Zimbabwean-American author NoViolet Bulawayo is visiting Melbourne to speak about her critically acclaimed, breathtaking first novel We Need New Names. Short-listed for the Man Booker Prize, the book follows the life of ten-year-old Darling, in Bulawayo’s native Zimbabwe, and Darling’s subsequent migration to the United States as a teenager. We’re sitting on stage together, on a panel at the Melbourne Writers Festival titled ‘Writing Voice’. I’m here by virtue of my debut book of fiction, the African diaspora short-story collection Foreign Soil.

It’s still highly unusual for me to be sharing a stage with another book-published African diaspora woman writer, at an Australian writer’s festival. It’s the first time it’s ever happened. I’m elated. The panel has been running for 50 minutes and we’re now firmly parked in question time. A deep voice pipes up from the back. A volunteer holds the microphone to the man’s lips. I can’t see the questioner well, but I’d say he’s in his mid forties or older. White.

‘I have a question for Maxine.’

‘I was just wondering … when you read from the patois section in your book earlier, it was so melodic. It was like a song. And you know, Caribbean people are all so great at music. I just wanted to ask … my question is, have you ever thought about … maybe putting out an album or something? Of songs. That’s my question.’

For a few seconds, I’m rendered speechless. I look at the academic hosting our session. She half-smiles nervously, but doesn’t intervene. ‘No,’ I finally answer. ‘No. I will not be releasing an album.’

At the conclusion of the Writing Voice panel, NoViolet and I are seated next to each other outside the festival bookstore. Plastic stands on our respective tables identify each of us by name. A white man, perhaps in his mid fifties, approaches. He is carrying a copy of Bulawayo’s We Need New Names and a copy of my book Foreign Soil. He stops in front of us, midway between both tables. ‘I really enjoyed that discussion,’ he says enthusiastically. ‘You were both so incredible.’ He holds out both books for signing. ‘I don’t know … which of you is which?’

Two years later, at the Brisbane Writers Festival, the Queensland State Library is buzzing with festival-goers, in the true hive sense of the word. I’m booked to do five school sessions, along with my sessions on the adult program. It’s the first time I’ve agreed to speak to school groups. My presentation’s tight, but varied. I am well aware of the attention-span issue. I screen a short extract of my memoir The Hate Race that’s been animated by Melbourne artist Isobel Knowles. I talk a bit about my journey to writing, revisiting some of the slam poems I wrote when I was a teenager, to illustrate the possibilities for finding writing material in their own lives.

The first session has at least 200 kids in the audience, from several different schools. Question time arrives. A kid up the back raises his hand. Mousy brown hair falls over his eyes. The microphone is brought to him. Even though he is seated, his know-it-all adolescent swagger emanates. ‘My question is: you talked about black music and the way it influenced your poetry in the early days. But rap music is full of bad language. Like the “n” word. So isn’t the rest of your work and complaining about that kind of language just political correctness?’ After asking the question, the boy leans back in his chair, arms folded across chest. Smirking.

By the third school session at the 2016 Brisbane Writers Festival, I’ve adjusted my presentation to talk primarily about poetry. I’m still screening the animation, though, because I’m interested in showing the kids the potential different forms a story can take. The animation is called Chinese Straight, and revolves around the angst of having afro hair in a 1990s Australian schoolyard.

After screening the multimedia extract, I talk about my journey to writing; take the kids though a few poems and explain what the inspiration and writing process was like for each of them. I’ve cut the question time down from 20 minutes to about ten. Damage control; I’m learning fast. A girl in the third row raises her hand. Striped uniform. Chestnut hair pulled into a ponytail. Straw hat resting in her lap. I’d say 14 or so. White.

‘My question is: are you jealous of white people?’

At the Adelaide Writers Festival I’m delivering the 2017 Hazel Rowley Memorial Address. I’m speaking about the lessons I’ve taken from the late Rowley’s autobiographical work, and covering my Hazel Rowley Fellowship for Biography research trip, to the International Museum of Slavery in Liverpool. I talk about what I saw there—the original instruments of torture hanging on the walls: iron shackles and neck chains, muzzles and branding irons. I read from the resulting poem suite demerara sugar, exploring my family links to the transatlantic slave trade.

along one wall / a slave chain hangs

and feel how heavy it is …

hundreds are the missing

It’s a stifling hot day. The hundreds-strong crowd of people in the open air sporadically fan themselves with books and festival programs. At question time, a woman makes her way to the microphone. White, perhaps mid-to-late sixties. ‘I’m just … I’m really concerned about your use of this word racism. My husband grew up in Jamaica.’ She pauses briefly, as if to let that connection sink in.

He’s white. But in his schoolyard he had children of all shades. Black, white. Everything. And he says they just never even noticed colour. They all played together, and just got on with things. So I’m concerned that we put too much emphasis on this ‘racism’.

Three years after Foreign Soil was released, three additional books and dozens of writers festivals later, there is no question that surprises me. I’ve had a few other events on at the 2017 Bendigo Writers Festival, but this is the one I’ve been waiting for: a panel on writing memoir with Indigenous writer Marie Munkara (Of Ashes and Rivers that Run to the Sea) and Jenevieve Chang (The Good Girl of Chinatown). We’ve talked, for almost an hour or so, with the panel chair, about the pride and pitfalls of writing memoir as culturally diverse women. We’ve talked about the toll it can take, but also about the extraordinary privilege of having a platform to get our stories out into the world—the taking-back-of-power that comes with controlling your own narrative.

My publisher is in the audience. He’s knitting in the front row. Listening intently, as his hands quietly flit back and forth. There’s time for one last question. It comes from a man in the front row. He’s white, softly spoken, wearing a collared shirt, probably in his early seventies. He talks about his life’s work among migrant and refugee communities, giving at least two minutes of background before he cuts to the chase:

So what I’m saying is that people judged them before they even met them. On sight. They didn’t even have to open their mouths. People didn’t have to know anything about them to already dislike them. So I wanted to know how you all feel about that? About the fact that some people just don’t like you. Before they even know who you are. How does that feel?’

The room falls into a hush. Marie, Jenevieve and I exchange glances, unsure how to answer, or who will take the lead. Front row left, I can hear the slight clicking of my publisher’s knitting needles. Then they stop. I look over at him. He’s looking over at the man who asked the question, exasperated.

‘Bad, okay?’ He hisses under his breath. ‘It makes them feel bad.’ 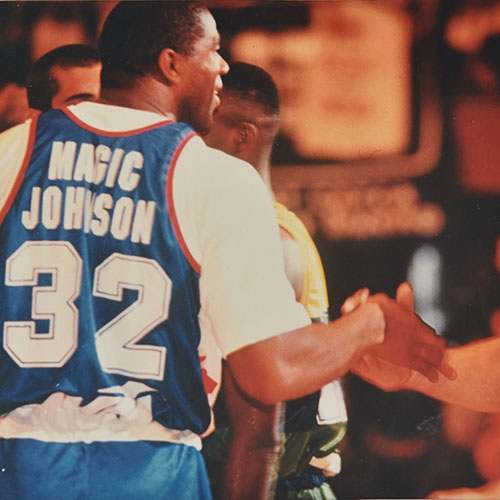 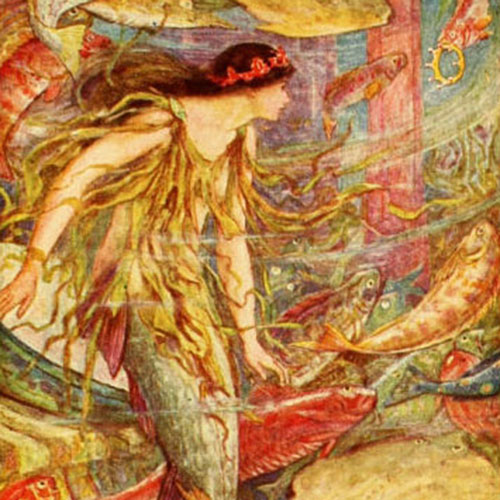 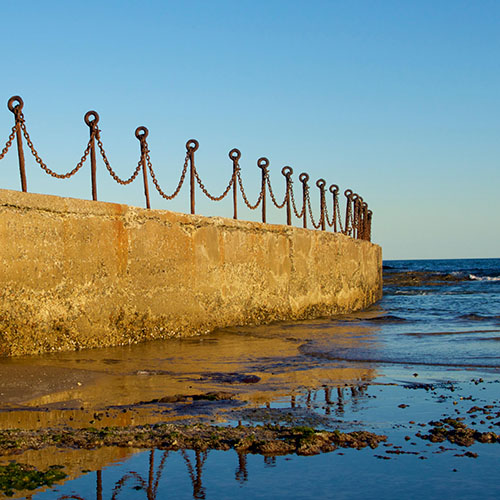 Walking and Stopping and Looking and Walking
Alexander Bennetts 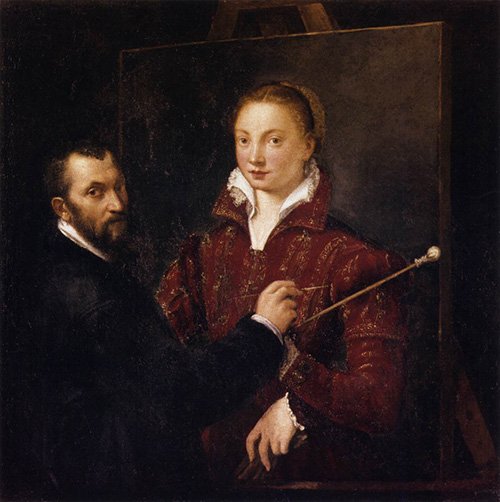 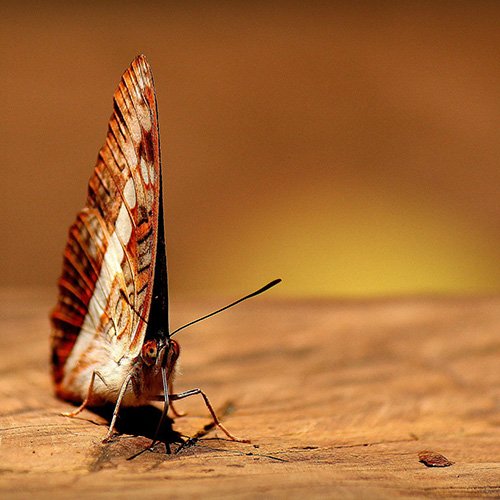 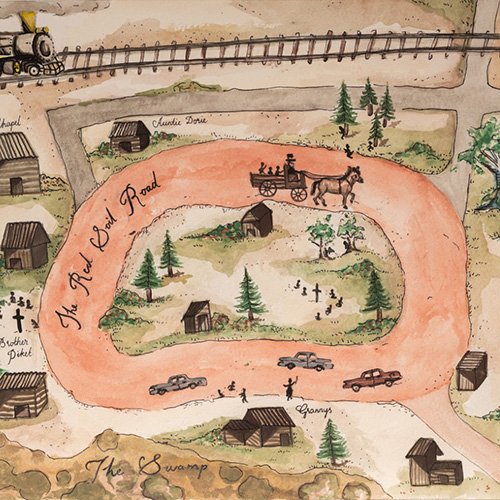 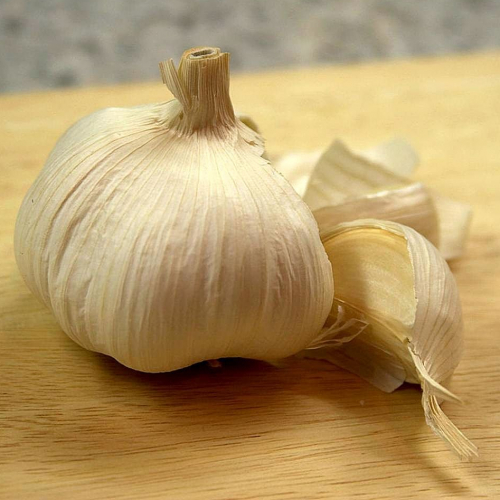