To look out from here, especially from the vantage of a softly rocking hammock—drowsy toddler copilots optional—is to inhale green. To bathe in blue. Or, if it’s inclement, to be secure, dry, nestled amid a wet semitropical jungle.

The leaves up close to the sky are of that particular Australian blue-green that’s not the sole dominion of eucalypts. The truffula tree pandanus, which was pretty much the only plant in the back yard when we moved here a little over 11 years ago, thrusts like a cut-out against the cotton tree background. And the brave gum, along the western fence, site of neighbourly tree-lopping battles, and regrown tough and proud with long grey-green gum leaves that look like home. No snakes today, sliding between the two.

Beside the outdoor shower, the little garden is rangy: heliconias, their leaves with sunburned edges, a pair of spider lilies, crinum pendulacum looking a little worse for summer wear. Two hymenosporum flavum, one beside the fence faring much better than the one sitting exposed in the lawn. It’s been hacked at by ferocious tenant kids, knocked over by circus tightrope practisers who removed the bottom limbs.

That bloody weed is creeping up the fence again. It will probably take over when we’re gone. The lawn is patchy; it’s a mess of pandanus fronds. The lawn needs a mow again. Sandy’s Malibu leans in the pandanus branches. Beneath, washing on the line against the fence looks like a poem.

Front and centre, a large asplenium (birds nest fern), and a couple of local cordylines that escaped consecutive brush turkey mound-raking assaults. The tall elegant one sprays two branches of red berries. That bottle tree will never achieve much.

I can’t remember the year I planted the piccabeen palms, one near the side of the house and this grand and glorious creature down the back. It’s nearly taken over the pandanus in height, achieved perhaps three or maybe four metres. It’s majestic, weaving its way up and through the canopy beside a scrappy eucalypt that’s leaning westwards from years of salt spray.

My garden is a messy little scrub in between thrusting McMansions, their block walls menacing and their hardy Sir Walter turf invading on all sides. The eastern border is where the macaranca never gives up, where five types of adolescent birds have fed today, where a butterfly and a little moth just landed. Underneath, a forgotten bed of pineapples grown from tops, a frangipani, a ponytail gone crazy. A Richmond birdwing butterfly vine climbs the fence to take over a neighbour’s ugly tree. Beneath, rangy hibiscus struggle. My macadamia is finally looking fabulous. I hope someone appreciates it.

Foreground, the adorable croton that’s grown so slowly and surely, leaves troppo and spotted with the new crown flush of green. And my coconut palm! It’s trying. Little scrap, just past a metre tall, forever with three fronds, it seems. To the right, too close to the deck, a travellers palm already taller than two metres, which one day will be someone else’s problem. The garden down the eastern side of the deck faces a fairly rough future. Dominated by a leopard tree (whose pods and leaves fill the gutters), the heliconias starve, while spider lilies and costus and cordylines fare better. It’s still a little scrappy, to be fair. Perhaps someone will see its potential. More likely it will be bulldozed.

A teenage brush turkey scratches around the barbecue. Above me lands a butcher bird on the deck’s supports, fearless. And behind it all, the grandfather cotton tree, today in January with the last of its yellow flowers set among seven different shades of green. It bulks above and across and along the creek bed. Around ground level, it’s a tempting scaffold of branches. Cool brown shadows. For a decade it has held my children, many children, and it has calmed my eyes with soft waves.

January 2018, from the neighbour’s back fence

We shared a seasonal creek along our back boundaries—no fences, just a massive old log that the kids and I would strut, T-arms out, over the little gully, under the maze of cotton tree, jumping lomandra at the end to stroll from our place to theirs. Today we visit at a holiday’s end as we pass our old beach home, heading south. Taking tea with our history, in the house behind our old one, where we had arrived with a toddler and one on the way a dozen years earlier, and left with three big boys last year. Left for good, and my garden sold to the only bidder.

They’re the picket fence type, Wendy had warned. Head full of apprehension, I walk around the back, under her jackfruit tree. I peer through our old cotton tree to the back of the garden of the house we sold. It’s gone. A new security fence defines the northern edge of a perfectly level mono Sir Walter pitch. No trees. No shrubs. No coconut palm.

Grass from fence to fence, and a trampoline. •

Caroline Gardam is a Queensland wordsmith. 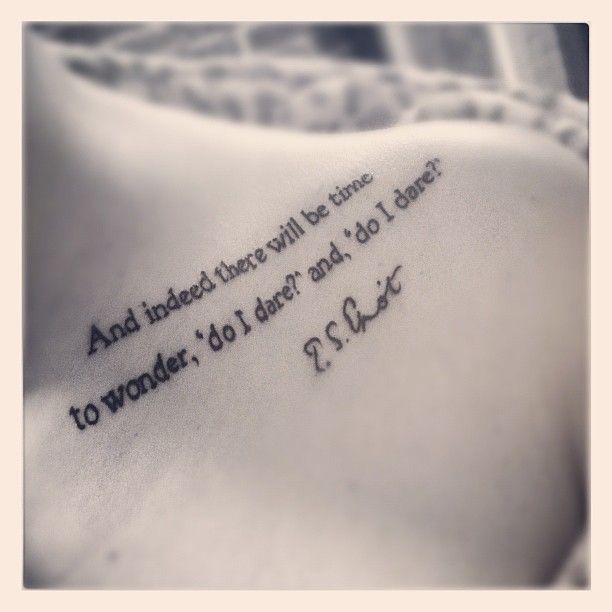 In The Beach
Mark Pesce 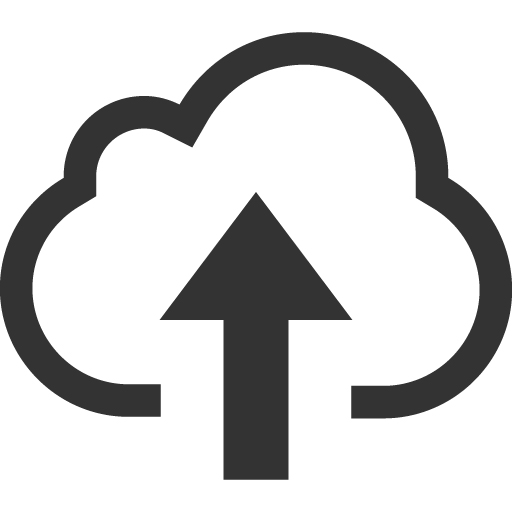 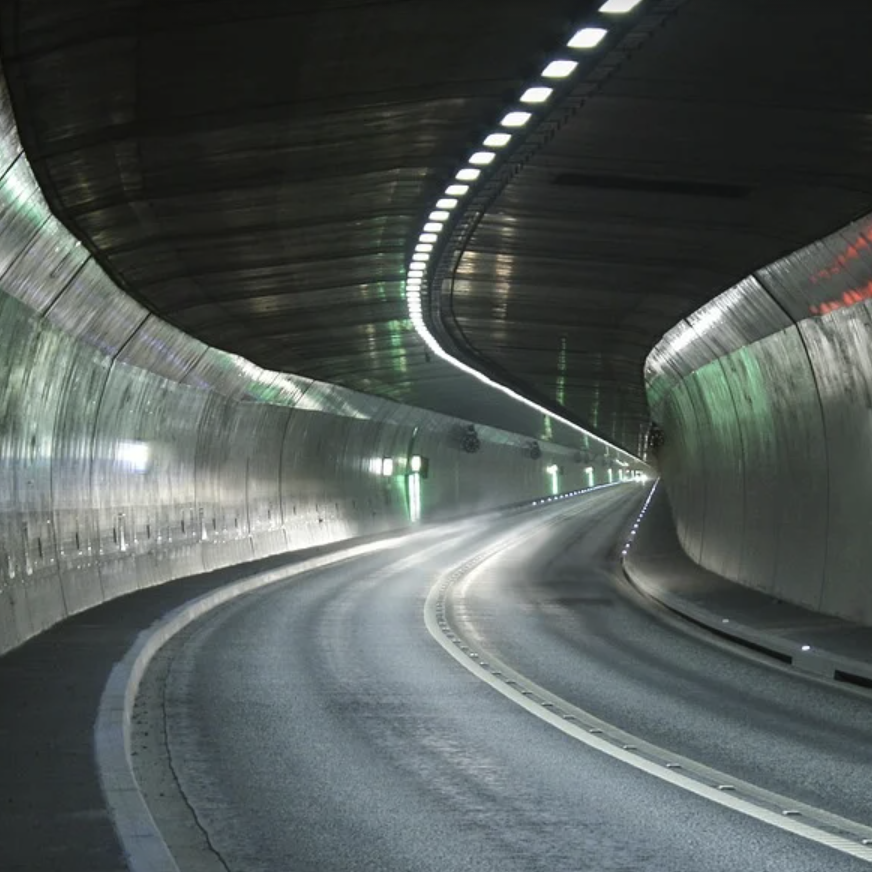