I promised my wife that she could throw the first stone.

There’s a story called ‘The Lottery’. You might have read it. Carnage, very literary, hell of a twist, which is nothing really, not once you’ve come home late and your wife’s in bed, tears streaming down her face, and she won’t get up, not now, and you think, I know what I need to do. So you tell her about ‘The Lottery’, the story you studied at university. How there are people much worse off than you; as if by living lucky, you’ve lost your right ever to grieve or feel hard done by.

My wife had also studied that story, long before we met, and then she wrote a story of her own that ended with a man and the green of his eyes. The protagonist had forgotten about the man until he again saw that familiar flash of green, and was enlightened. It was funny, kind of clever, in that green is emerald, and emeralds, as has been written, bring what’s unconsciously known into the conscious mind.

One lecturer gave my wife a high distinction but the other didn’t like it when she resubmitted it the next year. Although it was the same story there was something different, and things were unable to click so beautifully or so effortlessly.

So on that night, when my wife took my hand, led me into the bedroom as breaths caught in my chest, I figured I would get it in the goal, superstar striker that I am, what with one boy already on the bench, learning how to talk, and walk, and he’s just a gem, a miracle, and damn, son, you sure won the lottery with that one.

And we lay there silent, after, and it seemed we’d won the match. And in time, she was pregnant. And we went in for the six weeks’ scan; only there was just a circle, white on black, the gentlest pulse, but nothing else. And we couldn’t tell if it was a boy or a girl. It was just a shape, a circle, whole, it seemed, and they told us not to worry. 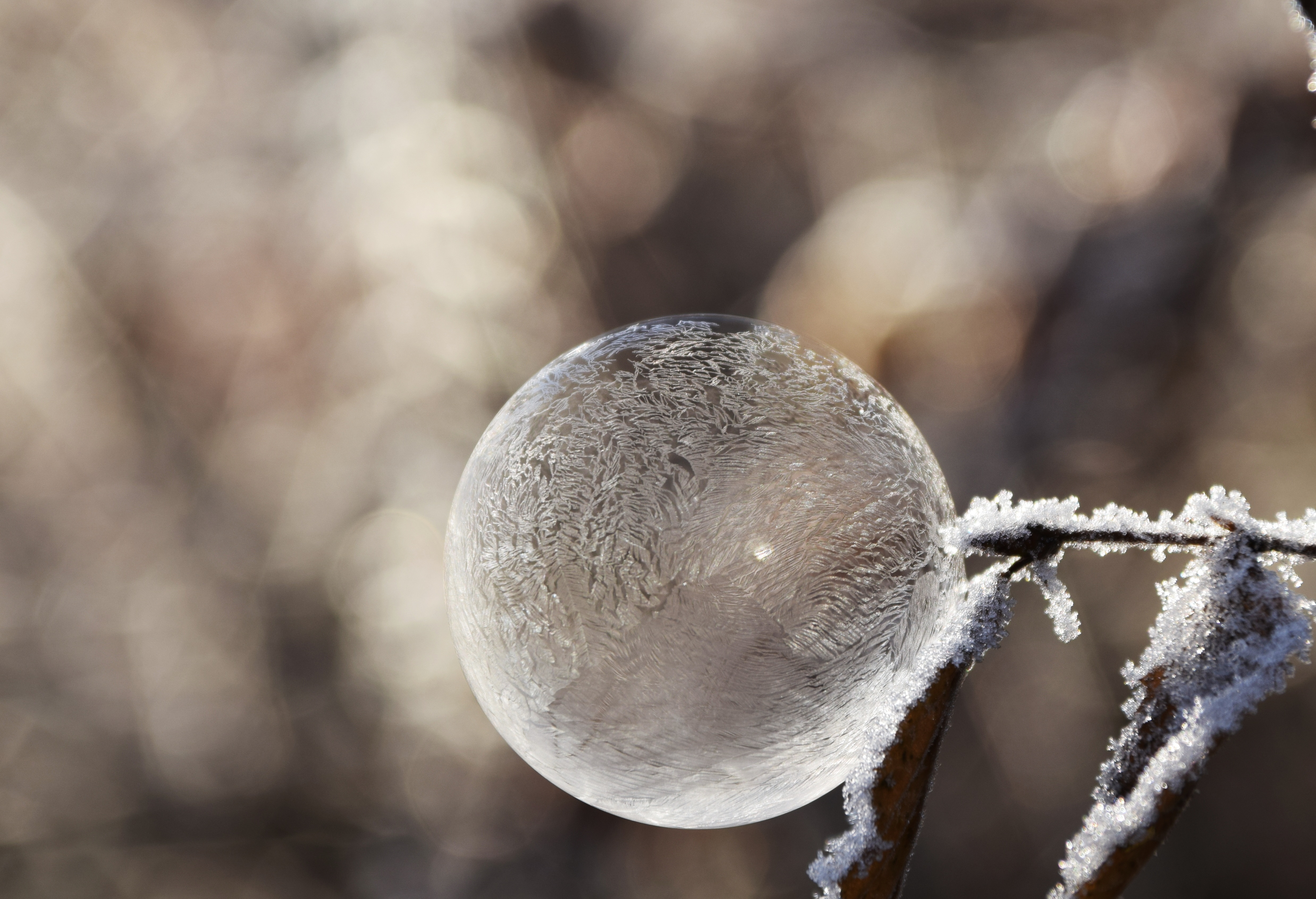 But we worried because in all our dreams, we’d not once been cradling a circle or sphere.

At the end of ‘The Lottery’, Mrs Hutchinson screams, ‘It isn’t fair, it isn’t right,’ and I wish she’d met my dad because I told him, ‘It’s not fair,’ and he said, ‘Whoever told you life was fair?’

My wife says maybe ‘The Lottery’ has something to say, and maybe it does, but I don’t care, not now, having bought my ticket, and having had it spat back out, with no numbers matching. So we found some stones. Smooth, polished opal-eyes, to imagine as green, while we held them in our hands. And we died a little that day, and it died long before. She threw her stone onto the lawn, and I threw mine and thought, this isn’t fair, this isn’t right.

The grass was richly green, the flowers blossoming profusely, and there should have been more stones. I wondered, should I get more stones, but instead she took my hand, smoothed my knuckle, tiny circles, with her thumb.

Laurie Steed is the author of You Belong Here. His work has been published in Best Australian Stories, Award Winning Australian Writing and elsewhere. He lives in Perth.