By the time mum pulls into the station, Levi is about ready to piss himself, has the empty water bottle in his hand, eyeing me across the back seat as if to say, I’ll do it, I’ll fucken do it. The car stops in the empty lot and Levi bolts for the toilets. Mum gets out, slips on her thongs and stretches her legs, holding the petrol pump for balance. I go into the shop to see what snacks are left. These days the chips are always salt and vinegar and the milks are either off or strawberry.

‘Got any Cokes?’ I say to the old guy behind the counter.

‘Sorry kid, a few Pepsi’s left, but they’re not cold.’

Some joke. The dial on the dashboard says it’s already 40 degrees and it’s not even lunchtime. I buy a bag of snakes, two Sprites and a diet ginger beer for mum. I pocket the change.

When we pull back onto the highway it’s my turn to choose CDs and I pick Pink Floyd, because that’s what dad would have picked, and Levi and I sing along to The Wall for a bit until mum turns it off—she can’t stand that kind of music when she’s driving. ‘I’ve got two whining boys as it is,’ she says, turning to face us in the back, ‘why would I want to listen to any more?’ She laughs at her own joke and her facemask slips off a bit so that I see a flash of her big white teeth.

By lunchtime the highway is all clogged up—cars strapped up with bicycles and mattresses. Dusty semi-trailers and campervans. Bored, pretty girls pressed against wound-up windows. Outside the air is thick and yellow. The radio man says it’s a band six today, tomorrow’s meant to be a seven. The air-con blasts warm air and I can hear Levi breathing heavily. His breath gets bad some days.

We take the exit and head inland, through Wollongbar and on to Alstonville. A faded welcome sign says the population is 5600 but the streets are dead, the supermarkets all shut up. By the roadside a kid is selling mangoes, his face is wrapped up in a faded beach towel. Levi asks if we can stop but mum says we’re not stopping till we get to a band three, four at worst, and drives right on past. They say the air is better in the centre, where there’s less traffic, less factories, more space. Dad used to say that too, but that was way before all this. ‘Guess the old bastard was right,’ mum had said as we loaded up the car in the driveway of our old house.

I must have fallen asleep then, the heat and the highway does that, cos when I wake mum’s playing Fleetwood Mac and Levi’s nudging me across the back seat, pointing out the window to the soccer field where we used to play away games. Dad used to drive us and after the game we’d all go and get a big Maccas feed with the rest of the boys. Looking out now, the pitch is all dried up. The Goonellebah Gallahs, the other team were called—we never got over that. What a bunch of sissies.

Slouched in the back, feet up against the driver’s seat, Levi sips his warm Sprite, his mask limp and grubby around his neck. Mum catches him in the rear-view mirror.

‘How many times do I have to tell you, mate, put it on,’ she says, reaching behind her to grab his bare knee.

‘No point. I’ll just have to pull it back down for the next sip.’

He catches my eye and smirks. Tips the can back and sculls the whole thing in one.

By the afternoon it’s so hot we can hardly breathe. The air is thick with smog and the smell of Levi’s socks. A brown river runs beside us for a while then dries up. Disappears. We stop for pies at a corner shop and eat them on our laps, pulled over by the roadside—Levi’s white shirt stained with brown mince, my fingers sweet with the weird-warm smell of tomato sauce. We pull back onto the highway, Silverchair’s ‘Tomorrow’ playing, Levi humming a bit, and all of us looking out the windows of the old Honda, seeing different sides of the same nothing.

When it starts to get dark, mum pulls into the first motel she sees: the Sunshine Inn. She doesn’t like driving at night. In four weeks Levi can go for his L plates and he says he’ll do the midnight shift. Get us there in half the time, he says, though when mum says ‘And where’s that?’ he goes quiet.

The woman at the desk asks us where we’re headed. She’s wearing a Sunshine Inn visor and has pink-painted nails.

‘You know someone out there?’

Mum smooths back her hair. ‘Family.’

The woman looks down at mum’s drivers licence. ‘Hot out there,’ she says.

The woman looks up at her standing there with the two of us—hair pulled back, dirty and tight, little wisps escaping at her temples in the heat. Levi and I used to call them her devil horns but not any more. The woman hands back the licence and charges us extra for a triple.

That night we lie on our single beds, three in a row, passing the last of the snakes between us, peeling them off in sticky, fluoro strips: blue, yellow, red. We watch Futurama and then a documentary on killer whales and then the news comes on and mum makes us turn it off. ‘Nothing but bad news,’ she says.

When she goes to take a shower, Levi slides off the bed and opens up the bar fridge.

‘Chill out. Just lookin’,’ he says, but he doesn’t close the fridge until the very last second before mum comes out of the bathroom, wet and brown and wrapped in a faded towel with a little picture of a sun on it.

We sleep in our undies, the fan slowly carving the thick, hot air and all of us sweating and sighing and turning over and over. The light from the sign outside makes our sheets glow red, and sometime past midnight a siren goes by, then two more, and I find myself awake, mouth open and dry beneath the mask.

As I fill a plastic cup of water, I see mum standing out in the car park beneath the motel sign, wearing a singlet and a pair of dad’s old boxer shorts. A little orange light burning at the tips of her fingers.

I wait in the dark, watching as she finishes her last drag. She starts to head back, then changes her mind, heads to the car instead. Takes the transmitter from the glove box and walks out beneath the red-letter lights—holds it high above her head. Standing there, tall and dark as a beacon, even though she knows we’re still too far away. 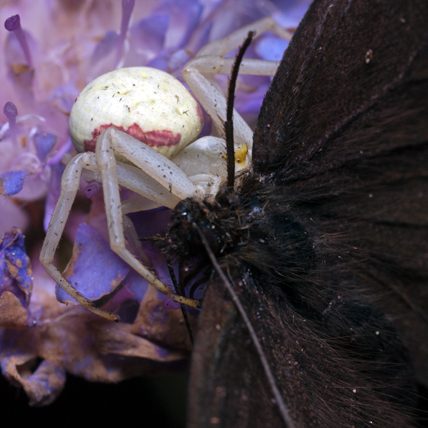 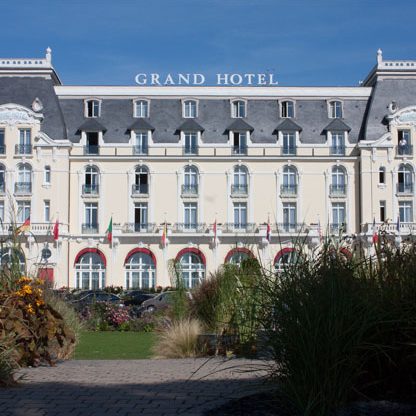 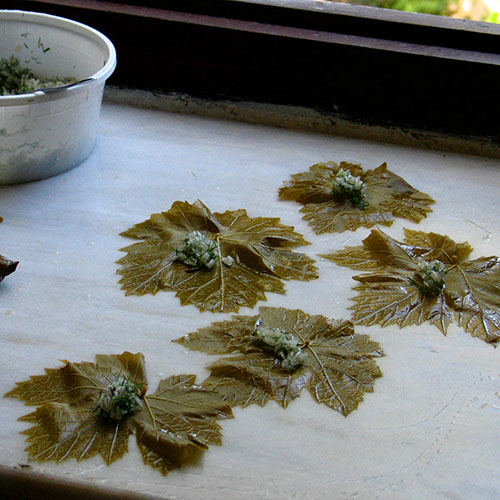 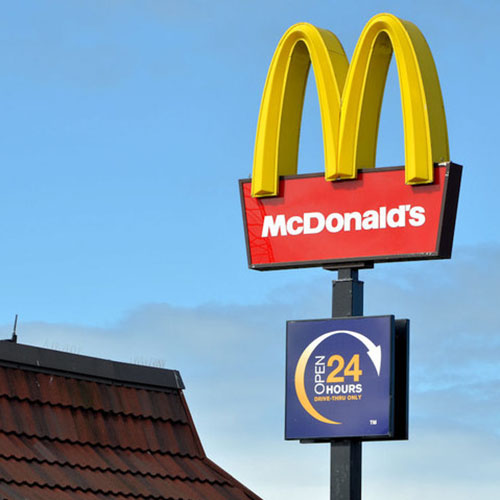