Ryan O’Neill’s installment in the ‘What I’m Reading’ series. 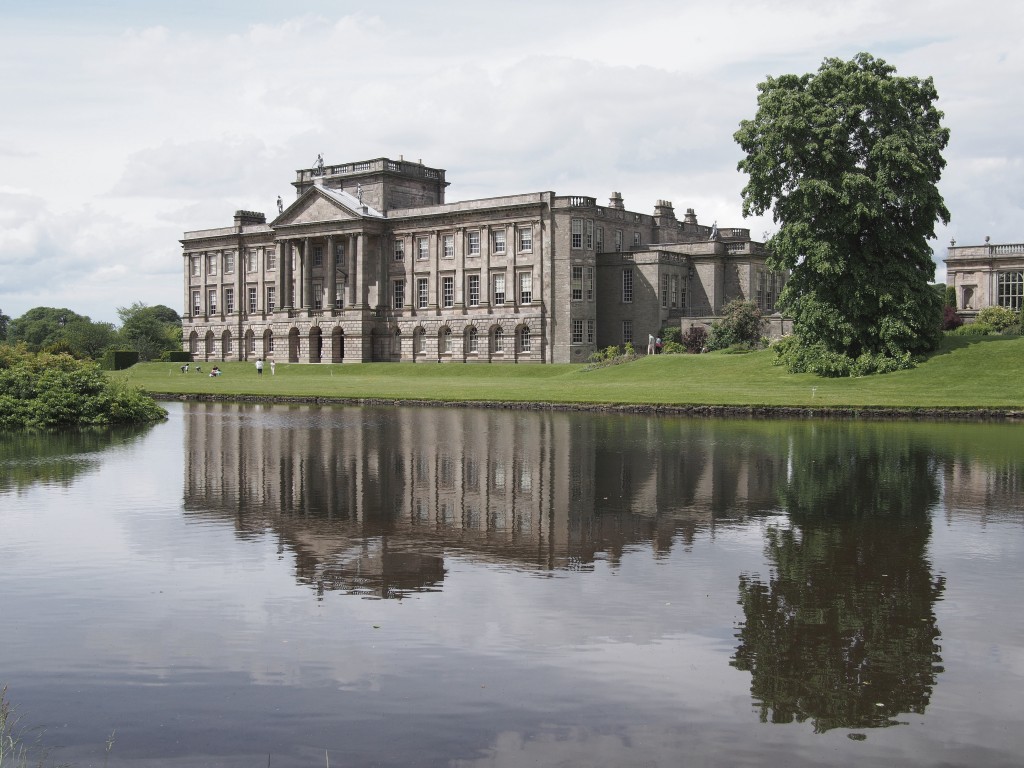 For the last couple of years, I’ve found myself returning again and again to the mystery genre, in particular novels written during the so-called Golden Age of crime fiction, roughly the period between the two world wars. My favourite authors of this period are Agatha Christie, creator of Hercule Poirot and Miss Marple, and John Dickson Carr, a less well-known writer who specialised in stories featuring impossible crimes. These are novels where misers who have just altered their wills are poisoned with arsenic, or the peace of a country house party is shattered by a gunshot, or a man is found stabbed in the middle of a snowy field where the only footprints for a hundred yards around are his own. The dead body is there to provide a problem, not provoke pity. The characterisation in these novels is usually perfunctory, and the plots convoluted and often entirely divorced from reality (how many murders have actually taken place in locked rooms?) while the writing style can vary from clumsy, to serviceable, to surprisingly skilful. Everything in these stories, from the characters to the setting, to the dialogue, is subordinated to the plot. Any observations about life are purely incidental; the plot is everything. They are the antithesis of literary fiction, and that is why I love them.

I have spent most of my adult life reading almost exclusively what might be termed ‘literary fiction,’ the kinds of novels that appear on Booker long lists, and are praised by critics as being important explorations of this or that. (I don’t want to get too bogged down in definitions; for my purposes, a ‘literary novel’ almost always obeys realist conventions, and explores in depth some serious aspect of human existence.) I used to look down on mystery fiction as simple escapism. They didn’t reflect real life in the way literary fiction did. They weren’t ‘important.’ But over the last few years, how I felt about literary fiction began to change. I don’t know if it’s because I had read thousands of examples of literary fiction, or because I had started to write myself, but as I read, a commentary started to take place in my head: “Ah yes, here is the exposition. Quite well done. Not too obvious. Hmm, nice symbolism there. Here’s the weather, reflecting the protagonist’s mood. And the protagonist is flawed, but likeable. Nice dialogue in that part. Climax should be coming up soon—here it is. And then the ending. I think it will be an open ending. Yes, not bad.” While I tried to ignore this commentary, it gradually became more insistent. Only if the book was exceptional, (as in John Williams’ Stoner or Jenny Offill’s Dept. of Speculation or the novels of Richard Yates for example) did it fall silent. Where once I had agreed with Stendahl that a novel was a mirror travelling along a highway, now I could only think about how seldom the mirror deviated from the middle of the road, and how often a magician’s tricks (always disappointing and deflating when revealed) were done with mirrors.

It was around this time that I began to read mystery fiction. I had tried once before, when I was in my early twenties, randomly choosing Agatha Christie’s Postern of Fate. Unfortunately, it had confirmed all my prejudices about mystery fiction; it was appallingly written, with cardboard characters and stilted dialogue. (I didn’t learn until much later that this had been Christie’s last novel, written in old age, and, it is believed, when she was suffering from undiagnosed Alzheimer’s disease.) There was no conscious decision to give the mystery genre another try. I simply caught sight of The Mysterious Affair at Styles in the library, borrowed it, and read it. I was pleasantly surprised by the crispness of the writing, and the sharp characterisation, especially of Poirot, Christie’s Belgian detective. I still remember the delightful shock I felt at the end of the novel, when the wonderfully ingenious plot was fully revealed, a pleasurable jolt that would repeated many more times when I read other Christie novels, especially The Murder of Roger Ackroyd, which makes brilliant use of a first person narrator. Later I discovered the novels of John Dickson Carr, whom Christie greatly admired, and who she said was the only mystery writer who could fool her. Carr was a better stylist than Christie, and his plots could be even more ingenious, as time and again a seemingly impossible murder was shown to have a rational, even mundane, explanation. In a few months I had read dozens of books by these two authors, and within a year I was reading two or three mystery novels a week, by Margery Allingham, Dorothy L. Sayers, Ellery Queen and others. Now, I still read the occasional work of literary fiction, but sooner or later I always return to the mystery genre.

I think I grew weary with literary fiction because I felt, fairly or not, that it was trying to pass off its artificial tropes and conventions as not being tropes and conventions at all, but as somehow being the most effective way to reflect reality. I found Carr and Christie and other writers of the Golden Age refreshing because they did not attempt to hide the artificiality of their genre, but embrace it, and they showed huge inventiveness and flair in working within its confines. Their plots can be incredibly intricate, and beautiful in their intricacy, and while they are not in any sense, ‘realistic’ I would argue that the plots of most realist novels are not ‘realistic’ either. People don’t have character arcs. Moments of epiphany are extraordinarily rare. Cause and effect in real life is utterly unpredictable. Coincidences happen all the time in life; a mystery novel reflects this, while in a literary novel they seem unbelievable.

I’m not saying that Agatha Christie is a better writer than Salman Rushdie, or John Dickson Carr is superior to Alice Munro. I have read and enjoyed and been deeply affected by a lot of literary fiction, and I have no doubt I will read and enjoy be deeply affected by it many more times in the future. But I’ve given up on the idea that I held for a long time (and that some critics still hold) that literary fiction is somehow inherently superior to mystery novels, or fantasy novels, or science-fiction novels. It’s more than likely that mystery fiction will pall for me in the same way that literary fiction did. But for the moment, I can think of no greater reading pleasure than discovering a body in the library.

Ryan O’Neill is a short story writer. His latest collection is The Weight of a Human Heart, published by Black Inc.