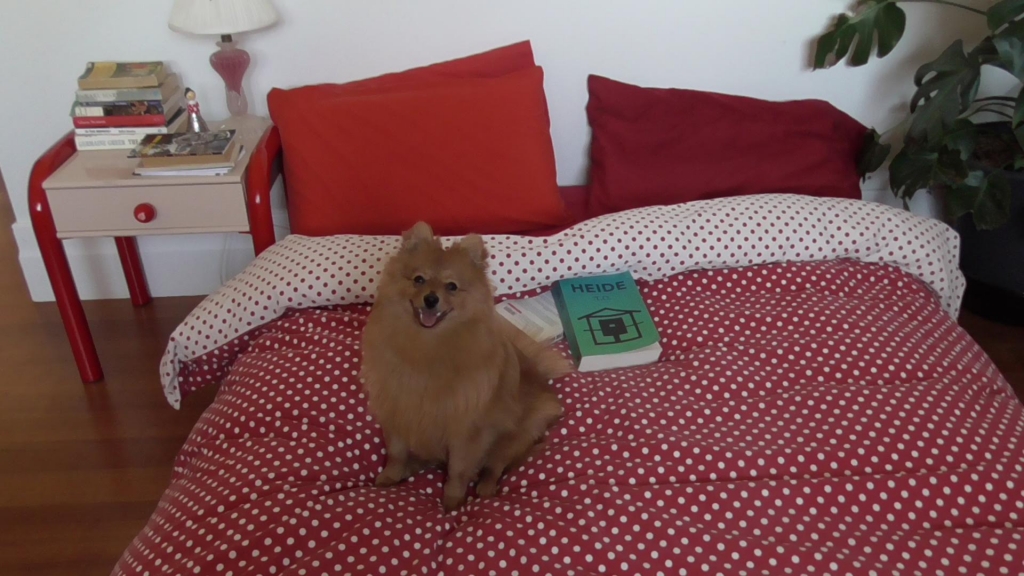 I DON’T READ MUCH.

A friend sent me a book SO MUCH

SPACE   The Art of Edvard Munch

Knausgaard (the writer) says… ‘Munch was around 50 years old when he painted the cabbage field. There is a longing in this painting…a longing to disappear and become one with the world’. I got to page 35, I passed the pain barrier, in other words, I’m hooked.

A friend sent me HEIDE

Pi.O. is a legendary figure in the Australian poetry scene. He was born in Greece and brought up in Fitzroy.

I liked him straight off.

He gave me his card, I still have it. 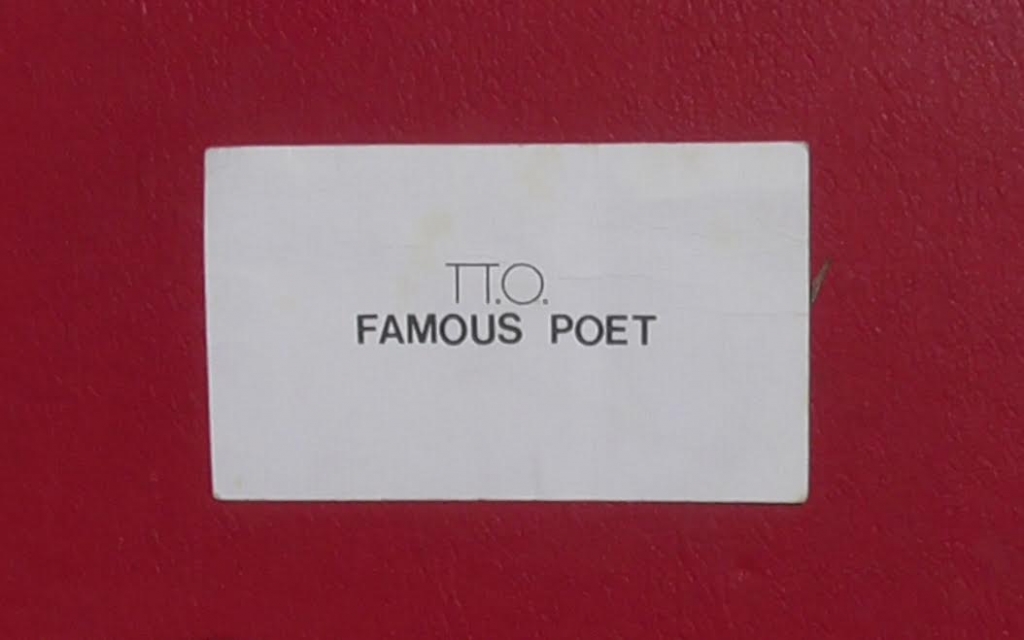 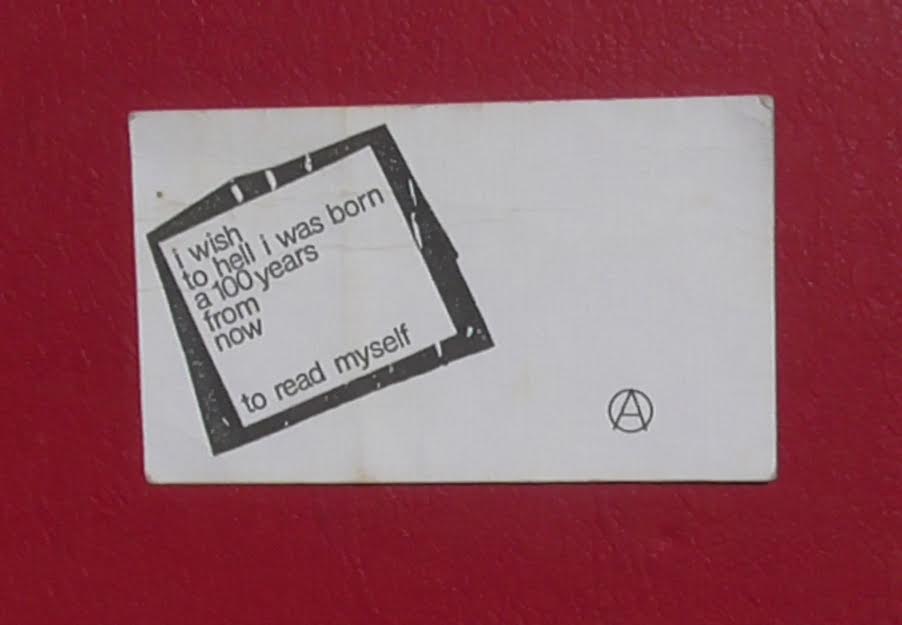 I am reading this book at night, in bed with Pickles.

A fellow reader of HEIDE asked me what I thought, and I replied… ‘It’s AMAZING, does he keep it up right through the book?’ 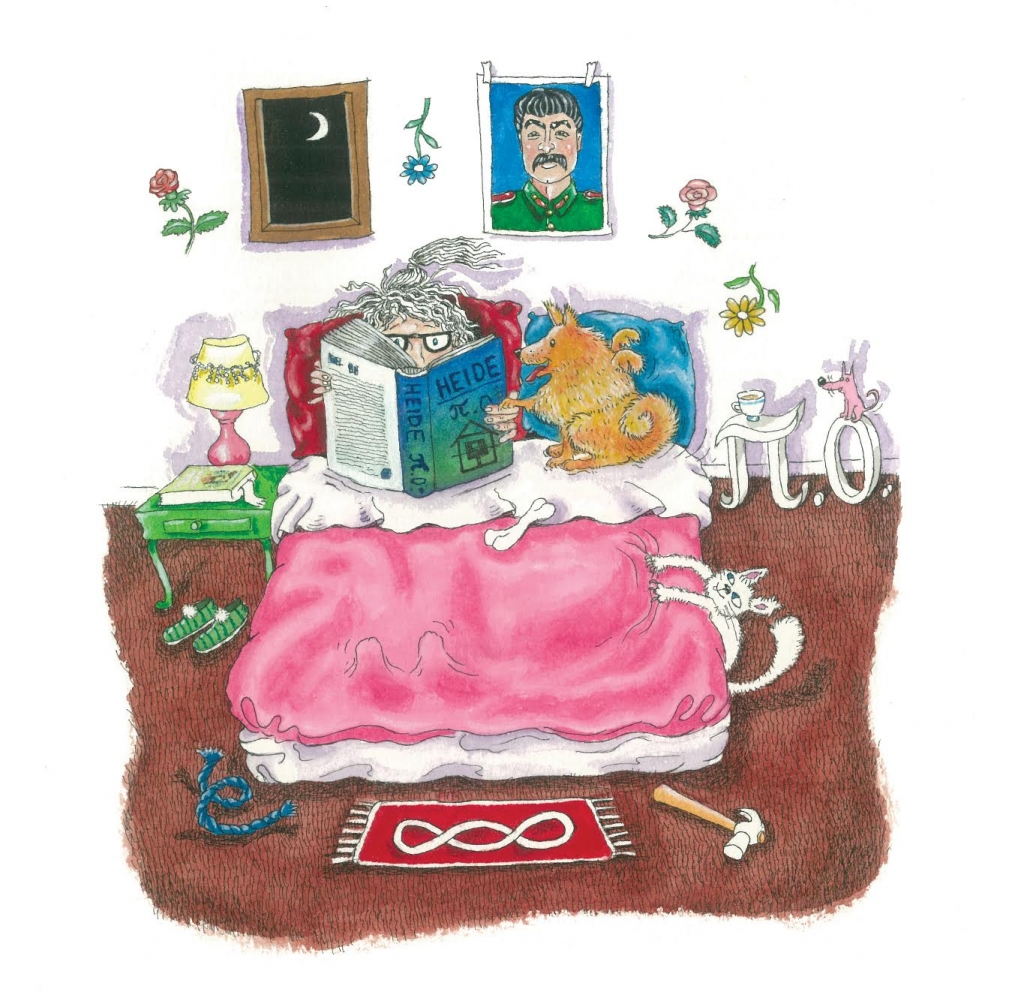 On page 156, one of the lines, ‘A kangaroo enjoys a good dust up’ got a big smile from me, I saw that so often when I lived in the bush.

I live in Bendigo now.

My Leunig ancestors (male) came to Bendigo around 1871. Carl August Wilhelm Heinrich (wanker) Leunig was born in Klausthal Germany, he was a Miller. Carl was most likely fleeing the rise of militarism.

In 1883 at a Bendigo meeting of Millers and Mill labourers a resolution was passed ‘Fellow workmen, a society to further our interests and procure the eight hours of labour has now been formed. The time has come for our united trades to band together in the bonds of unity. The eight-hour celebration was held at the Beehive Exchange. Carl Leunig represented the millers.

MONUMENT on page 59 is BEAUTIFUL. 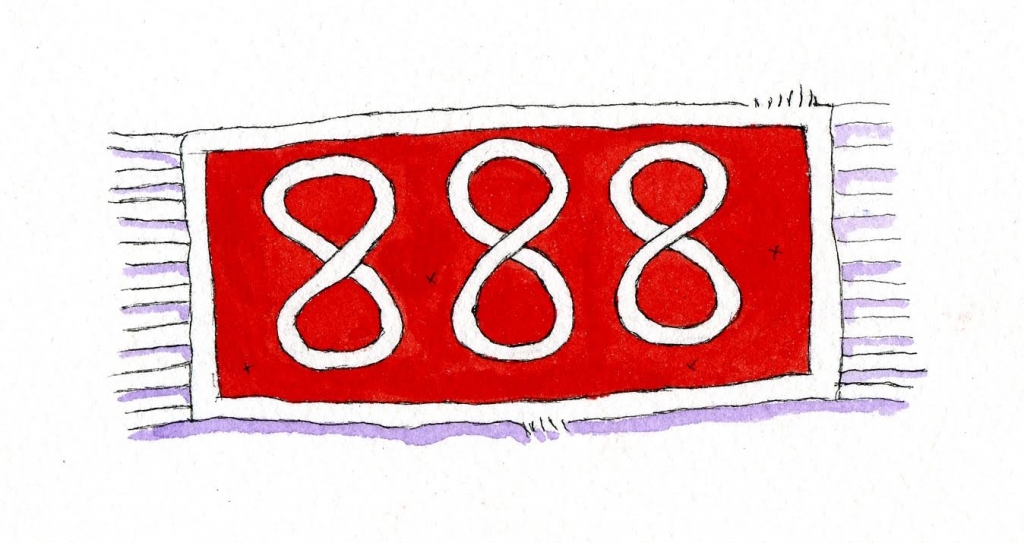