I wonder, in a case like Harvey Weinstein’s, whether the fact of his great power excuses other men. It’s an extreme situation: a Hollywood heavyweight, a serial predator. He’s spent years systematically abusing his power to make women think they have no choice. He’s been protected by a perpetual system that abuses women and gives everyone a reason to think ‘that’s just how it is’. Everyday, knockabout blokes can’t find themselves in him. There is simply no comparison between his high-profile scandal and the time they grabbed a chick’s tits on that pub crawl.This hyper-reality separates the man from the problem. Dehumanised, Weinstein becomes an anomaly, a fluke, something other than the offspring of processes designed to oppress and disempower women. Allegations came from dozens of women in the industry, and the men who had been silent—who could not find their reflection in Hollywood—began to shout at a monster that wasn’t themselves.Women have seen two options today: watch another case be attributed to ‘a bad egg’, or draw the comparison themselves and wear that hard labour.

Returning to the past to find your #MeToo is like digging up your own corpse. It relies on the victims of male-perpetrated sexual violence to cut themselves open and reveal their bleeding insides. It is this and so many other euphemistic ways to be asked to be publicly broken-hearted, to fight against a fundamental inequality, to demand to be recognised, to take on the burden of starting the conversation. We are women exposing our calcified flesh to men who probably don’t even remember their own complicity.

That’s the reward: their grotesque indifference.

They seem genuinely shocked, in the seconds before they explain away their role in it all.

In the beginning, I was flattered. Because that was the right response, wasn’t it? A man thought I was attractive. I was walking to the shops. A man followed me in his car and watched through the window while I bought a bag of grapes. It was nice to be noticed, to be told I was pretty, to enjoy the secret spreading warmth of being seen. I was 11 years old. 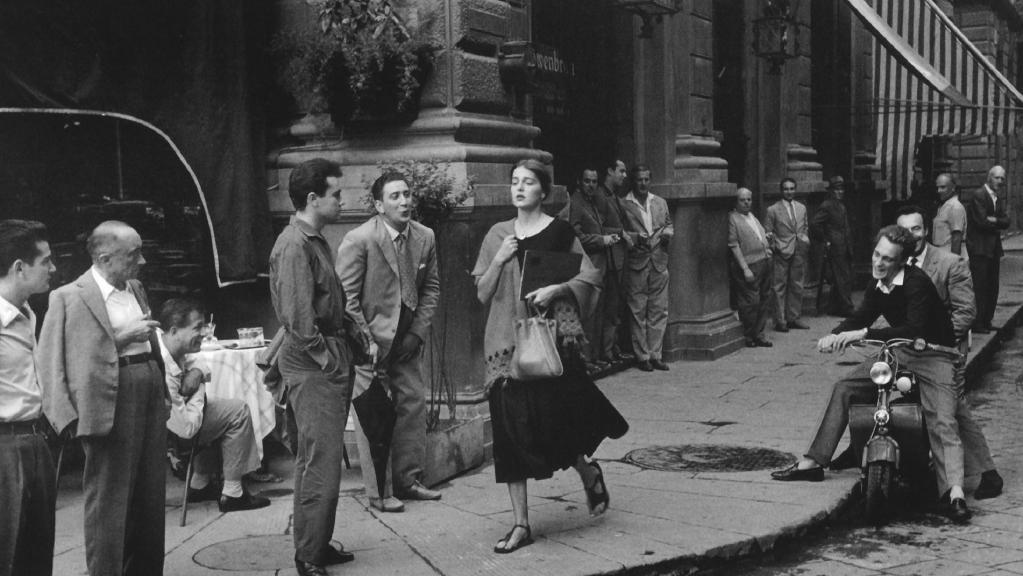 When I was 14, I went to a motorbike track with my friend. Her dad was racing. We went to find a place to buy food, a baked potato or a hot dog or something. There were men everywhere, grabbing their cocks in a testosterone haze. Five of them approached us from behind a toilet block. They were at least 30, big beards, blue wife-beaters. My friend told me to be excited that they thought we were hot. They followed us into a paddock and offered us a beer, and we sat on the grass and they touched our 14-year-old knees and told my friend she was the hot one but they would probably still fuck me. I don’t know what I was wearing, because it doesn’t matter. I have been harassed and assaulted in everything from an ex-boyfriend’s grotty school jumper to a t-shirt with ‘I WANT A BONE’ on it. It makes no difference, as long as there’s a girl under it.

Many men have said today, ‘I didn’t know how bad it was,’ as though it’s because women have been keeping this secret from them and not because they have turned away from it. Here’s the thing, guys: it doesn’t matter that you didn’t know it was so bad. All the women you know knew it. You saw it. You saw it, or you did it, and you thought, well, it’s not like Roman Polanski. It’s not like I’m a rapist. It’s not like I wouldn’t stop if she asked me to. It’s just some people mucking around. We’re just a car full of dudes whistling at a girl on the footpath.

Your silence implicates you. It is the reason this happens.

Are you listening today because you understand your complicity or because you could never be compared to Harvey Weinstein? If you are standing up ‘with us’ against institutionalised, systemic, gender-based sexual violence, do you even realise you’re actually batting for the other team?

When I was 18, I got my first real job: data entry in a city office block. We went out for work drinks on a Wednesday night. My boss, in his early-30s, told me he’d give me a raise. His hand was on my thigh, under the table. All I had to do was let him eat me out with a red frog lolly. I’d have multiple orgasms, he told me, and if I stayed at his place that night, he would buy me a new outfit to wear to work the next morning. His girlfriend was sitting on the other side of the table. When I quit, he called the recruiter who’d got me the job and had me blacklisted.

I recognise the good intentions of the men who say, ‘I’m listening’, but imagine if they spoke instead?

Here’s why they don’t: because the night the friend assaulted me while I was unconscious, I was sleeping in his bed. Because that time on stage with that singer shouting TALK DIRTY INTO THE MICROPHONE OR I’LL FUCK YOU IN THE MOUTH, I was drunk. Because that time I wouldn’t blow you and you pushed me in front of oncoming traffic, I was daring to stand up for myself in public in the middle of the day.

I’m angry at every single man who saw or heard of or noticed or even just imagined every single woman I know being assaulted at least once in her life and said nothing.

I’m angry because I have my own teen-aged daughter now. Am I supposed to say to her, daughter, don’t go out at night, or during the day, wearing a short skirt or your oldest trackpants, and don’t catch a train or a tram or a plane or walk into a crowded room or be alone or with friends or just one friend, and don’t get a job and don’t play sport and don’t take photos of yourself and most of all don’t be grateful?

And 10 years from now, when we have Twitter v4.0, my daughters can talk about how they did everything I told them, everything I had garnered from my own years of having the nerve to be a woman in the world, and it still happened. Men still catcalled them while their mates stood by. Men still groped them in a supermarket. Men still believed in the boyfriend they’d invented just to be left alone.

Here we are. Little girls, grown women, throwing our hands on the table while the table tries to eat us. Baring our beautiful, molested souls because if we don’t, then who will? Who will speak up for us?

Well, now you know. What are you going to do about it?

Anna Spargo-Ryan is the Melbourne-based author of The Gulf and The Paper House, and winner of the 2016 Horne Prize. Her work has appeared in The Big Issue, the Guardian, The Lifted Brow, Meanjin, Overland, and many other places.