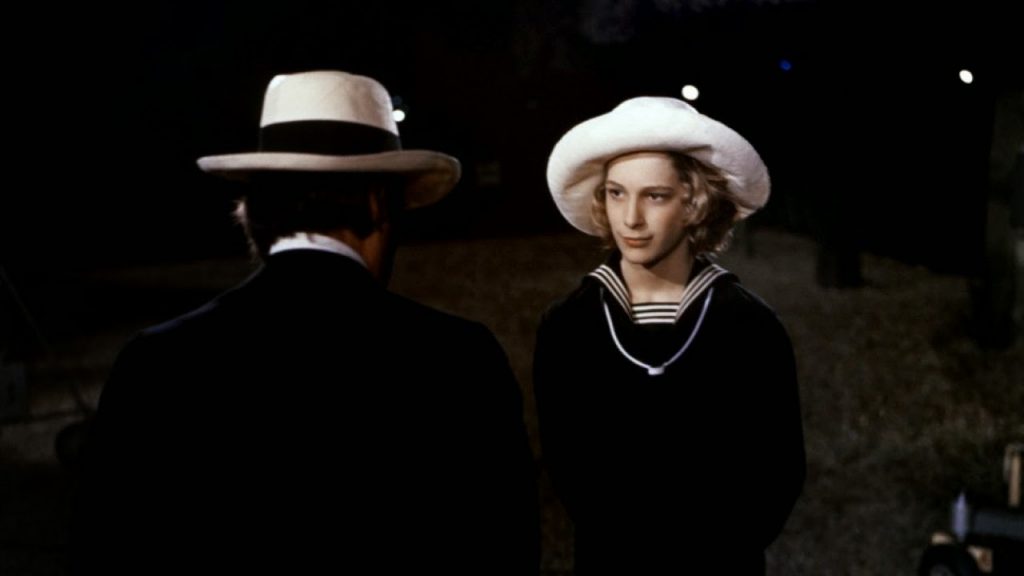 There was something unusual about the recent allegation that Kevin Spacey sexually assaulted the then 14-year-old Anthony Rapp. Not that it happened, or that it was a widely known but unreported secret. What was unusual was that one gay man was alleging abuse by another man.

I am not suggesting that men don’t sexually abuse younger men, it is an unfortunate reality that this happens. However, it is my experience that this abuse is routinely normalised and discussed without being acknowledged as abuse. It becomes part of the coming out story: ‘I thought about guys when I was a kid, I found out what being gay was when I was teased at school. I figured out I was gay when I reached puberty. I had sex with a twenty/thirty/forty-something year old guy when I was 14. I had my first boyfriend when I was 16. I came out and started going to gay clubs when I turned 18.’

This story, or something similar has been told to me by many gay friends and sexual partners. When I ask them about it, the sexual abuse by an older man is passed over as just part of their sexual awakening. ‘I wanted it’ ‘It was how I knew for sure’ ‘It’s a pretty normal experience’ are common responses. If I try to suggest it was abuse, or the man they had sex with was a paedophile, the conversation would quickly turn cold and end. It was not something to be questioned.

It is a story that is reflected in gay culture. Queer as Folk, a UK television show about the lives of gay men in Manchester was applauded for its graphic and honest portrayal of gay sex and issues of homophobia, violence and coming out. However, it is also guilty of normalising abuse. A 15-year-old has a sexual relationship with an older man, the idea that it is abuse is glossed over. It is presented as a protective and consensual relationship that is a coming-of-age moment for the young character. This was repeated in the US version, shown on SBS Australia when I was a young teenager, however this time the young character was 17. The show helped me come to terms with my sexuality but it also normalised the teenage boy/older man abusive relationship that seems to be commonly accepted among many young gay men.

When you are young the closet is a lonely place. It can be hard to find other gay people your own age to share the experience with or to sexually experiment with. Those that are ‘out’ tend to be older and easier to identify. A gay teenager who is searching for someone like them may find themselves drawn to an older man; a sign that things will work out for them, that they have a future. Older ‘out’ men are often the first people they can share their thoughts with and talk about their sexuality openly with. This isolation and vulnerability makes them an easy target for abusers.

A question I have asked people who have shared their stories with me is: ‘Shouldn’t he have known better?’ I have yet to get an answer that did not put all the blame on themselves. Often the idea of sex with an older man is so normalised that abuse hasn’t even been considered. ‘I said yes.’ That an older gay man wouldn’t want to have sex with an underage boy isn’t even a possibility.

The effect growing up gay has on us is complex and there are many issues and reflexes we carry with us long into our adult lives. Coming out is a long process that, for most of us, never really ends. A small part of us remains in the closet. Normalising abuse and leaving it unacknowledged does not help us with this process or the issues that we carry as gay men. We must begin to question these experiences when they are shared with us.

The next time someone does, stop them, acknowledge what they are describing is abuse and that the abuser knew what they were doing. As gay men we carry a lot of baggage with us, let’s start helping each other manage some of it. We owe it to ourselves, to our peers and to the vulnerable young gay kids that are trying to figure out who they are.

James Bryan-Hancock is a social work student from Adelaide.