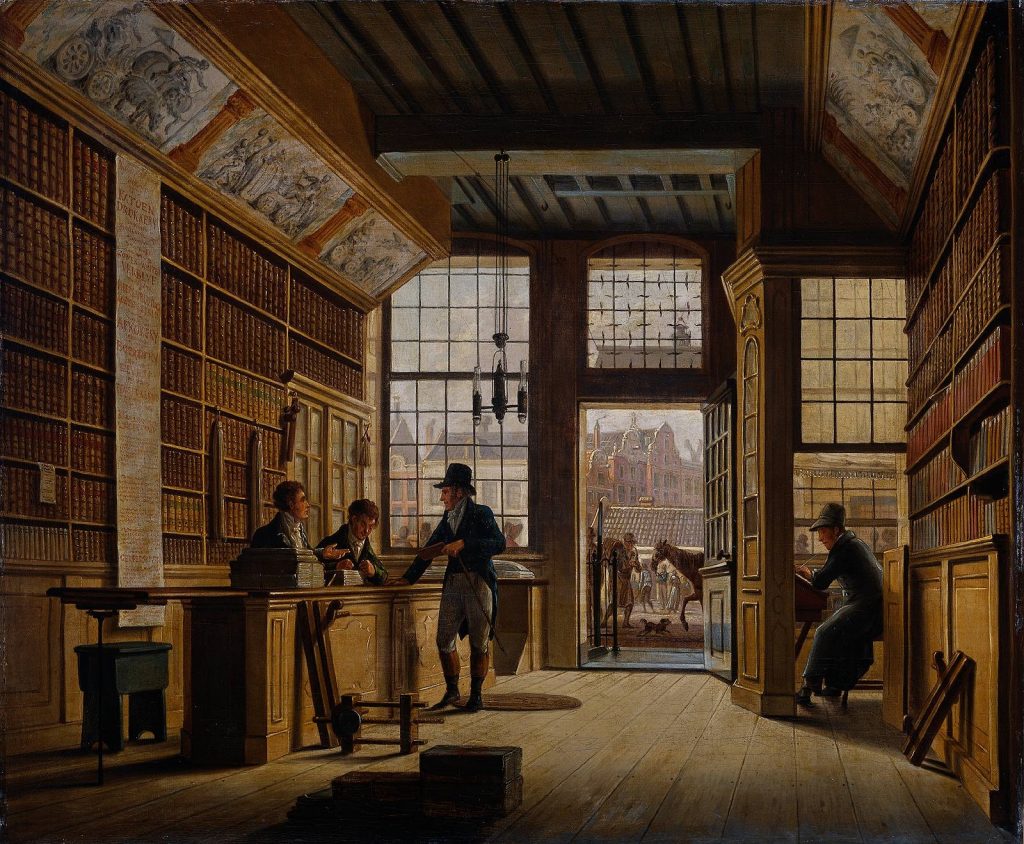 ‘Now I know what I’ve been faking all these years.’ So says Private Benjamin in the film of the same name, after a tryst with her lover. I felt this way about my first independent bookshop. I had been making all the right noises for years, but suddenly I realised what I was missing.

Growing up in a provincial town, literary choices were thin: the mall bookshop in the next, bigger town, the newsagency, or my parents. I picked up The Celebrated Cases of Sherlock Holmes in the first, and Eric van Lustbader’s The Ninja in the second. (Learning about sex from a straight man’s depiction of queer women was, in hindsight, not so helpful.) If I wanted something unusual, my folks were always liberal with their literature: from Gödel, Escher, Bach to Akira. I was lucky in this. But my curiosity still moved within narrow limits, the blinkers of schooling and home life.

It was not until I started university that I realised the extraordinary universe of reading out there. This was partly my studies: the badly photocopied extracts with lecturers’ scribblings, the library aisles with wholly new names.

But it was also independent bookshops. They stocked the latest from overseas publishing houses, and rare editions of ancient classics. They had sections packed with surprises from many eras and regions: virtue ethics from feudal China, socialist verse from Greece. The shops of my youth ran on safety. The same editions of the same bestsellers, by the same handful of authors. This is still how the big chains work. Like advertising, it is basically conservative, devoted to what is already popular. The independent bookshops took risks with authors, styles, schools of thought. Importantly, they also took works from local authors: novelists, essayists, poets, journalists. Instead of giving up their curatorial labours to international publishers and media, they maintained an interest in smaller houses (and print runs). They were familiar with the city’s landscapes, political debates, social scandals, aesthetic shocks—and the literature that arose from these.

It is no exaggeration to say that independent bookshops—along with my other homes, libraries and second-hand bookshops—were an education. The prevailing atmosphere was one of the virtues I highlight in The Art of Reading: curiosity. They went beyond the obvious, and sniffed out possibilities. Traditions of historical influence, genre tensions, obscure but fascinating biographical details—the staff were always pressing beyond the edges of the text.

Some were writers themselves, but all were readers. However frustrated by the demands of retail, they never seemed wearied by literature itself. This was no denial of industry—without sales, they were finished. But they also valued books for the experiences they afforded, which were gained only in reading: turning sensation into sense.

After so many decades, it is still a thrill to step into an independent bookshop. To discover their nooks and niches; their atmospheres of interior design and talk; their specific categories. And then to find utterly new works—or novel interpretations of familiar ones. This does not mean delegating judgement to professionals. Instead, it means recognising that reading is inherently social, and often we need others to complement our limited perspectives. For all its solitude, reading is gregarious.

As an author, I’m also grateful for independent bookshops’ care and support. My debut was “book of the month” at one local independent, and this helped to launch my career. I was read and discussed by peers whose judgement I respected. My words—unlikely to be picked up in the supermarket blockbuster piles—were suddenly public.

Put another way, I trust these booksellers: to take books seriously, and to recommend them to like-minded others. Not alike because they think identical off-the-shelf thoughts, but the opposite: they seek challenging notions, passions, impressions. It was booksellers who, only recently, put the work of Ann Leckie, Ngugi Wa Thiong’o, Eileen Chang and Nikesh Shukla into my hands—works that tested me in a variety of ways.

Sometimes their suggestions fail: it is too late for this younger blockbuster, or too early for this portrayal of ageing; this popularisation is too glib for my vocation, that academic study too ugly; this character’s death comes too quickly after my wife’s illness, while this franchise tale gives me a little too much consolation. Reading is not a perfect science, and sometimes the clumsy fits are nobody’s fault.

The point is that these institutions take literary relationships seriously, from first awkward fumbling, to aching romance, to tense friendship or comfortable companionship. At their best, independent bookshops encourage us to read carefully but promiscuously. These pleasures can’t be faked.